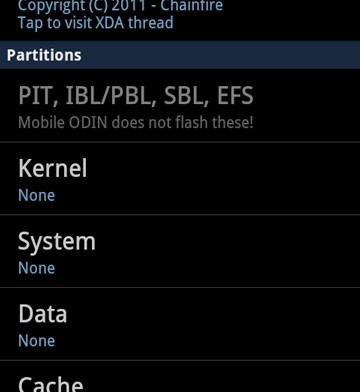 Now you can flash latest Samsung firmwares on your Galaxy S5 thanks to Mobile ODIN. Mobile ODIN is a popular application created by the famous developer, Chainfire. This developer is very well-known because it is the one who has made it possible to root all Samsung flagship devices.

Mobile ODIN, is an application that allows you to flash firmwares (.tar files) directly from your phone. Basically, it acts like the original Odin3 for PC, but it works on a smart phone. It is quite a nice and handy app if you don’t have a PC at your disposal. 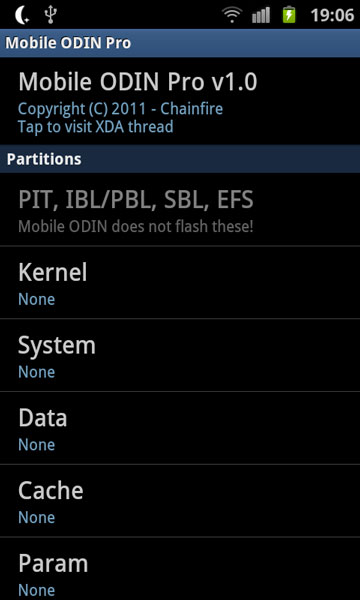 Until now, the app supported a wide variety of Samsung devices such as the Galaxy S2, S3, S4, Note 2, Note 3 and original Nexus device. Recently, the developer has added support for almost all Samsung Galaxy S5 variants.

Here is the full list of supported Galaxy S5 devices:

Using the app is quite simple. Download the firmware you want on your phone, open Mobile ODIN, select the downloaded firmware and press install. The phone will automatically reboot a few times until the process has been successfully completed.