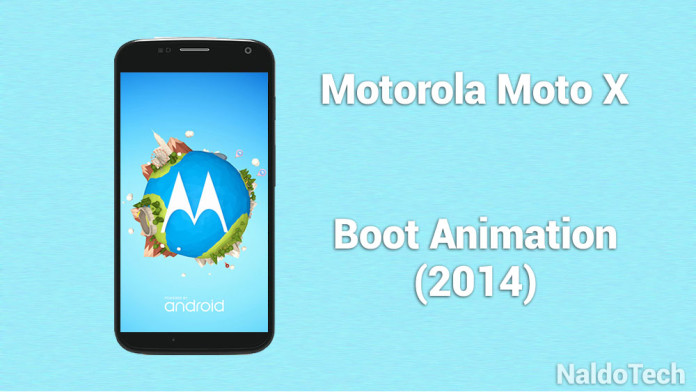 With each Android software update, OEMs include new features, applications and other nifty things to keeps users interested and entertained. No matter how features the mobile platform has, there is one time when users get bored and want something new. This is the main reason that OEMs provide software updates. Along performance improvements and bug fixes, updates introduce new user interface to refresh things a little bit.

The Moto X is one of Motorola’s best device at the moment. It features a 5.2 inch Full HD display, water-resistant body, Gorilla Glass 3 to protect the screen, Snapdragon 801 chipset with four cores clocked at 2.5 GHz, Adreno 330 GPU, 13 MP main shooter and a 2300 mAh battery. The phone is excellent in all departments but battery life.

Launched in September of 2014, the Moto X was equipped with Android 5.0 Lollipop. Eventually, Motorola launched the official Android 5.0 Lollipop firmware update which you can easily install. The update is similar to Nexus’ firmwares with some extra features and optimizations that Motorola has included.

Recently, a user noticed that the 5.0.2 Lollipop Chinese firmware for the Moto X had a new and different boot animation logo from what you are used to see on previous versions. The new boot animation (logo) is more complicated with more animations and you will definitely enjoy it while waiting for the phone to boot.

The member pulled out all the boot animation files and created a flashable file. If you do not have the new boot animation logo on your Moto X 2014 variant, this is the best way to install it on your phone.

All you need is to make sure that you are running on a stock firmware or a custom ROM which supports boot animation files in video format.

Enjoy the new Android 5.0.2 boot animation on your Moto X 2014 variant. If for some reason you don’t like it, download the stock file to restore the old boot animation.