How To Flash Android 5.0.1 Factory Image on Nexus 5 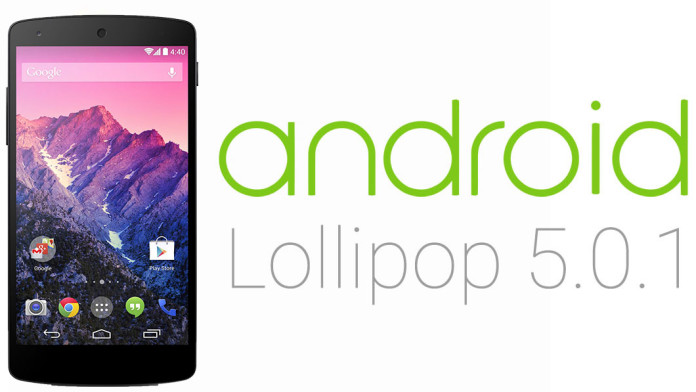 It didn’t take a long time for Google to release an update for Android 5.0 Lollipop. The new update which brings the version number to 5.0.1 is not as big as the original 5.0 was. Android 5.0.1 brings improvements and changes under the hood. A lot of bugs fixes that Android 5.0 brought are fixed in this version.

Even though this update contains a lot of bug fixes, Google hasn’t really mentioned it a lot. Many Nexus users who have received the Android 5.0.1 didn’t even know that a new version was out. The update has already rolled out to select devices like the Nexus 6 and older Nexus devices will gradually receive it.

Also Read: How To Install Android 5.0 Lollipop on Nexus 5 Stuck in Bootloop

The latest Nexus device that has just received the Android 5.0.1 update is the Nexus 5. Don’t get too excited though. The update is not available as OTA just yet. If you want to enjoy Android 5.0.1 on your Nexus 5, you have to download the factory image from Google’s official website and install it following the guide below. 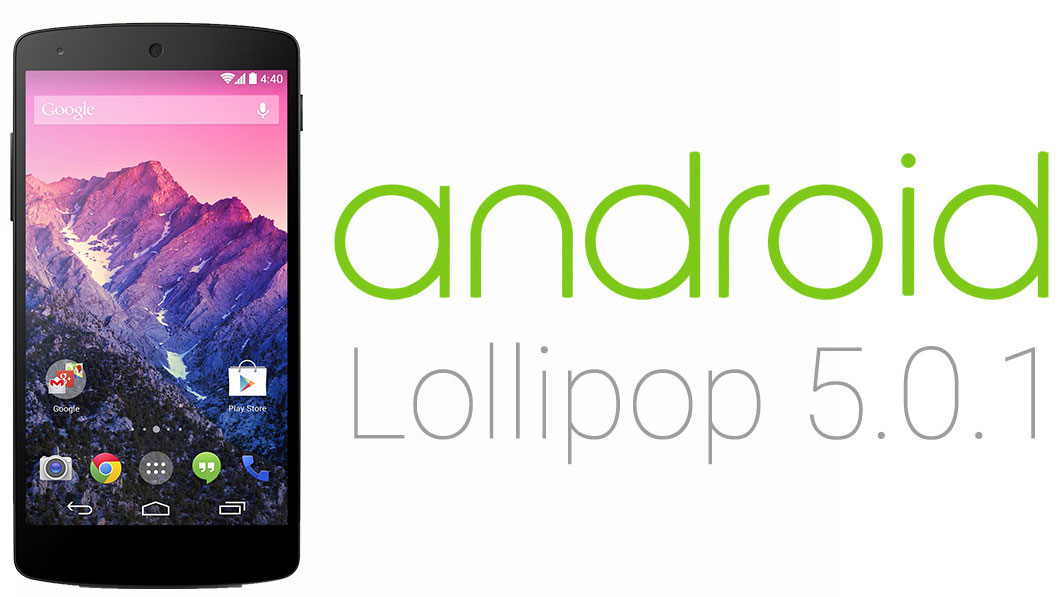 It is sad to see that Google will stop manufacturing the Nexus 5. It is one of the best devices you can buy even after one year, with excellent specifications and affordable price. While no more devices will be manufactured, Google will continue to support the phone for a long time providing software updates of the latest version of Android.

The latest update for Lollipop cannot be installed through OTA. OTA is the fastest and easiest way of downloading and installing any software updates. Since this option is not available just yet, you have to install the factory image.

How to install Android 5.0.1 Lollipop factory image on Nexus 5

Before starting with the tutorial above, you need to make sure that you have ADB drivers installed and the bootloader of your Nexus 5 is unlocked.

Now that you have installed Android 5.0.1 Lollipop on your Nexus 5, you can lock the bootloader if you want for security purposes.

Previous articleHow To Secure All Apps with Fingerprint Scanner on Galaxy S5
Next articleHow To Invert Screen Colors on Android 5.0 Lollipop