How To Fix Slow and Not Charging Issue on Nexus 6 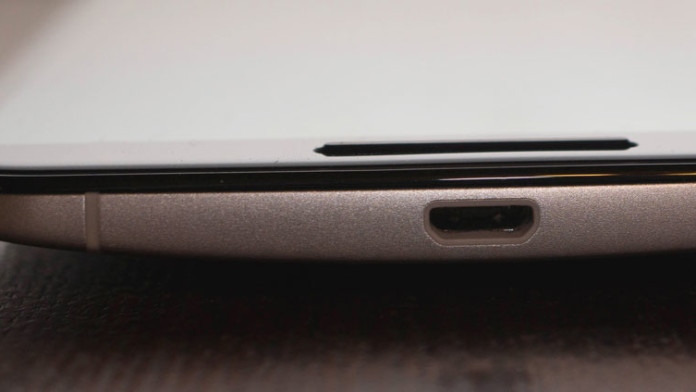 Specifications like the huge and bright LCD display, fast processor and latest version of Android are a few reasons why the Nexus 6 is wanted by many people.

And even though the phone is more expensive than the Nexus 5, stores ran out of stock within 1 hour of release.

But users who have bought the Nexus 6 are reporting are reporting some serious problems and issues. Even though the Nexus 6 is one of the best phones that Google and Motorola have created, it is not a flawless device and has its own problems.

One of the most serious problems is Nexus 6 slow charging or not charging issue where the phone charges very slowly and sometimes it doesn’t want to charge at all. This is a very serious problem, especially considering that the phone doesn’t have the best battery life compared to other devices.

Normally, it takes around 100 minutes for the phone to charge from 0 to 100 percent. Users who are experiencing this problem are saying that it takes more than two or three hours for their devices to fully charge. In some cases, even though they have plugged in their phones, they do not want to charge at all. Here are a few solutions to this problem.

Slow charging problem on the Nexus 6 is one of the most common issues. When this issue occurs, the phone takes more than 3 hours to fully charge and sometimes, battery level decreases instead of increasing.

Turn off and disable and background activity or application. When you are done using an application, instead of pressing the home button, press the back button two times. This will completely close the app. When you press the home button, the app closes but it continues to run on the background. this way, the app will continue to drain battery and overload the processor.

When you are charging your Nexus 6, don’t play 3D intensive games. Some games require a lot of processing power and significantly drain the battery. When you play these kind of games, the charging rate is slower than the discharging rate.

Also Read: How To Safely Remove The Annoying Charging Port Cover On The Samsung Galaxy S5

How to fix Nexus 6 not charging problem

It is recommended to buy another original charger for your phone. Make sure that the new charger is original and it is designed for your phone because if it is a fake one, it will simply make the problem worse.