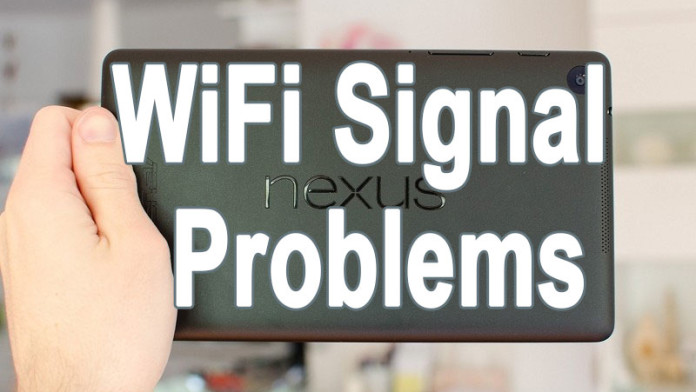 The Nexus 9 is becoming one of the most successful tablets that Google has ever released. The Nexus 9 was announced along the Nexus 6 and they are both flagship devices of this year.

The Nexus 9 is not Google’s first tablet. There have been other Nexus tablets like the Nexus 7 and Nexus 10. The Nexus 10 was one of the best tablets at that time but Google never released a new version.

The Nexus 9 is a like a hybrid between the big Nexus 10 and the smaller 7 inch variant. It has the unique Nvidia Tegra K1 which is incredibly powerful and can run console quality games. Another big feature is that it comes with 5.0 Lollipop, the latest version of Android. 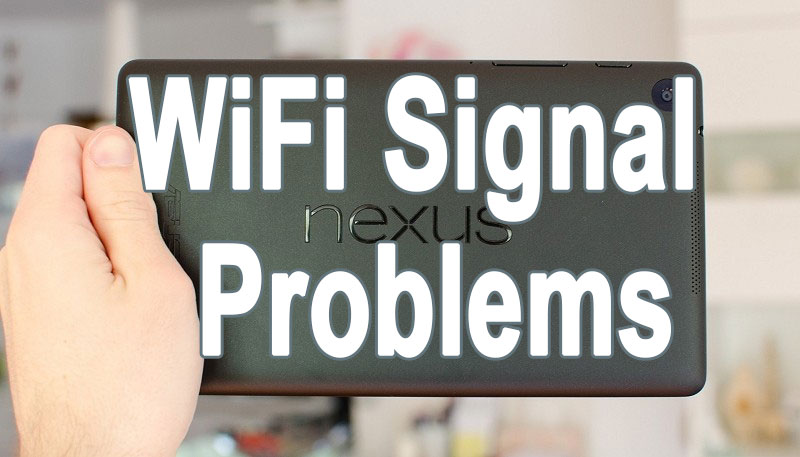 The Nexus 9 can be a good device, but it isn’t perfect. Users have reported a few bugs and issues. One of the most reported issue at the moment is Nexus 9 WiFi dropping signal.

If you are also experiencing Nexus 9 dropping WiFi low signal issue, here are a few possible solutions that might fix the problem.

Solution 2: Make sure the signal is strong. Try to connect other devices to your network. If the same problem happens, then you need to improve the signal by getting a better antenna.

Solution 3: Remove the back cover of the Nexus 9. The Nexus 9 has a removable back cover. Remove it and try connecting again. The back cover can interfere with the signal.

Solution 4: Turn your router off and on. If you leave your router on for a long time, it can start overheating. This will cause loss of signal and slower internet.

How To Fix WiFi Problem on Nexus 5 Lollipop