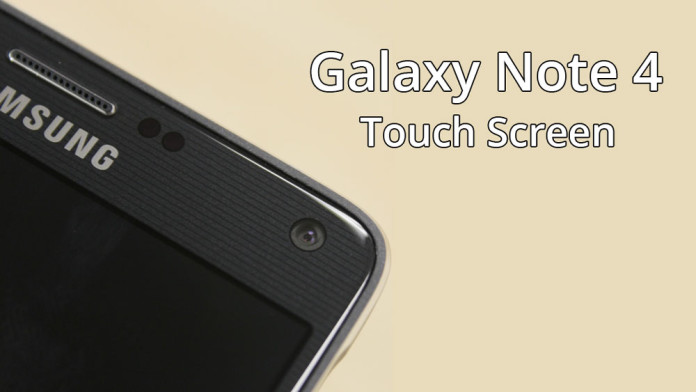 Lately, users who have been able to buy a brand new and shiny Samsung Galaxy Note 4 haven’t been so lucky because it looks like problems have covered the device. Users are reporting a lot of issues but among them all, touch screen sensitivity issue is the most reported one.

Samsung made a big deal when it released the Galaxy Note 4 a few months ago. It highlighted some of its main features like metallic bezels and a ton of Multi Window features. But it didn’t make a lot of noise when the device was officially released for purchase.

The company didn’t release it worldwide immediately and limited it to certain countries. This made it very difficult to gets hands on the device. But even those users who were lucky enough to buy one are suffering too and looks like the touch screen is not the strongest point of the Note 4. 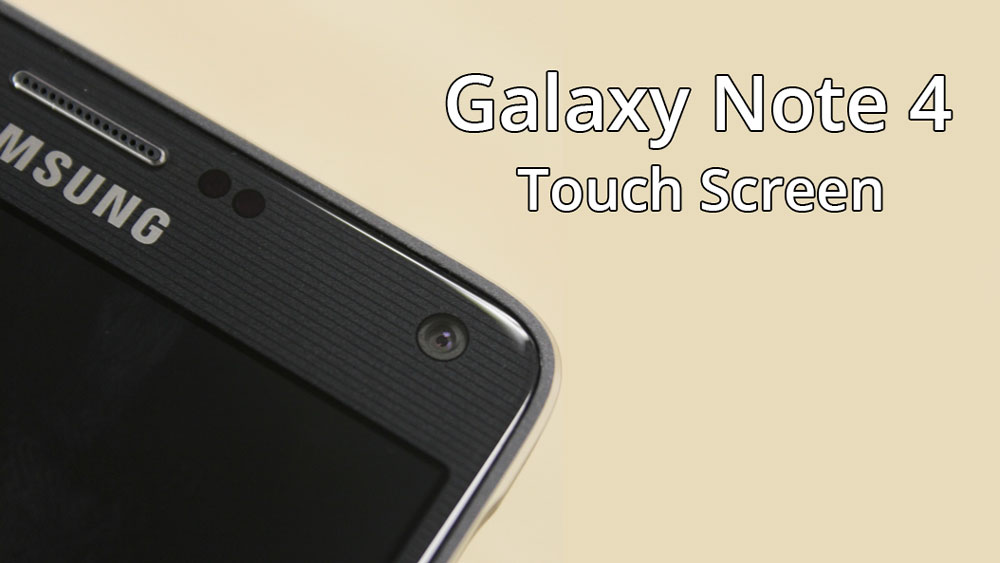 The Samsung Galaxy Note 4 has a huge 5.7″ QHD display which is very sensitive. It can sense a human finger even when it is a few centimeters away. And this thanks to the new Wacom digitizer which is a necessity for the S Pen.

Having such a sensitive touch screen which can sense human a finger centimeters away means that there will be no problems, right? Well, this is not the case. Many users are confused to why some of the units suffer from this problem.

The touch screen is sensitive but parts of it do not work. It feels like the screen has shrunk and corners do not work. This is a problem that mainly occurs from users’ mistakes.

The issue appears to occur when the user installs a wrong file. For example, you install the wrong custom recovery or a mod which is designed for another device.

The issue can be hardware related too. Make sure to remove the back cover, remove the battery and lightly tap on the screen on each corner. Do the same thing a few times and then reboot the phone.

If none of the solutions above work, then it is a hardware problem which cannot be fixed by you. Send it back and get a replacement.