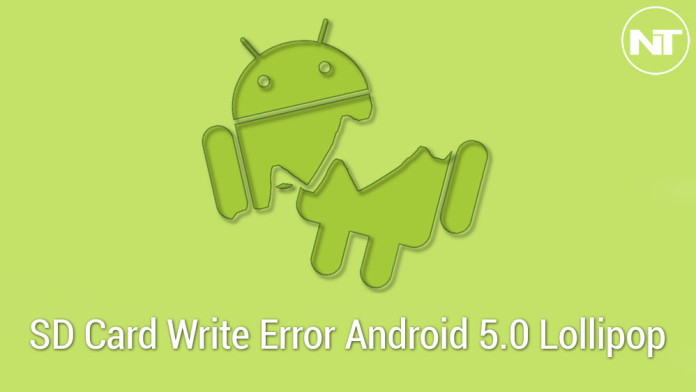 Lollipop is the greatest Android version that Google has ever released. It is a combination of performance optimization and new features, creating the best mobile operating system in the world. You don’t have to take our word for it though. Simply make a quick search in the internet and you will find endless of blog posts stating their positive opinions about Lollipop.

Google has made sure that Android 5.0 is as stable as possible by providing frequent updates. Until now, we have seen three Lollipop updates with Android version of 5.01, 5.0.2 and 5.1, the latter being the most important one. All of these updates fix major and minor bugs, as well as introduce new features for the consumer to be happy. These updates have fixed some important problems like boot animation memory leak, RAM and internal memory leak as well as abnormal battery drain.

Even though Google is frequently releasing updates, there are still a bunch of bugs and issues that have to get fixed. One of the most reported problems that many users have noticed is the inability to write files on the external SD Card on Samsung devices.

Google doesn’t like the idea of a phone having an SD Card, that’s why all the latest Nexus devices lack the functionality of an SD Card. Even Samsung has agreed with this idea, removing the SD Card slot from the Samsung Galaxy S6.

But older Samsung Galaxy devices that have the privilege of having SD Card support as well as being updated to Android 5.0 Lollipop Touchwiz, are facing a few problems. Users or apps cannot write on the inserted SD Card. If someone tries to copy a file or folder to the card, a waning will show up and the file manager will force-close. This has been reported on the Samsung Galaxy Note 3 forums, but the bug has affected other devices as well, including the Galaxy S5, Galaxy S4 and Note 4.

After a few moths of this problem being around, a recognized developer has come up with a solution for this. It is a simple zip file which can be flashed through recovery. The fix is aimed towards T-Mobile Galaxy Note 3 handsets but it might work on other variants too. But before risking anything, make a full backup of the operating system. If the file doesn’t work, you can restore the backup and everything will be back to normality.

Reboot your phone. Now you will be able to use the SD Card and transfer files. You can use every file manager you want.

Easy Way To Use SD Card As Internal Storage on Marshmallow