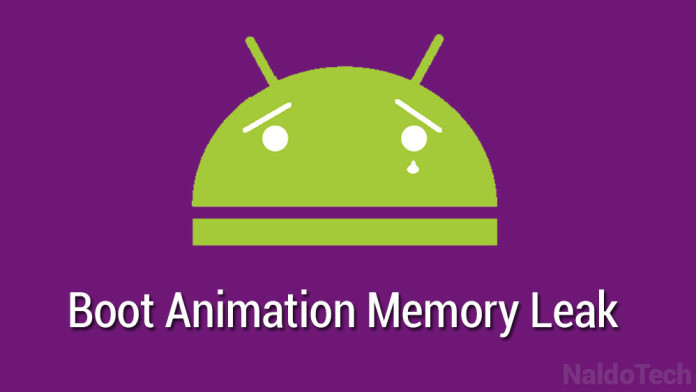 Looks like some new problems have hit the latest version of Android, Lollipop. Even though the OS has been available for all supported devices since the beginning of November, users and developers keep discovering new bugs everyday.

Most of the issues that have been reported are obvious and users know when they occur. For example, a considerable amount of Nexus devices suffered from slow WiFi and battery problems back a few months ago. Google reacted quickly and issued software updates, fixing all the reported problems. Another major bug that looks like will never leave Android 5.0 Lollipop is the terrible memory leak.

A memory leak means that all the RAM memory of the phone is being used and the device has to kill various services to work properly. This turned into a huge problem a couple of weeks ago because devices started to suffer from RAM memory leak even when users weren’t using any intensive tasks. Again, Google released Android 5.0.1 and 5.0.2 updates which supposedly fixed the problem.

Now, the well-known developer Arter, has discovered another RAM memory leak and posted it to the forum. This time, it has to do with the boot animation. The boot animation binary located in /system/bin/bootanimation/ is causing some serious memory leak.

The boot animation is so exhausting, it leads to core system services and processes geting killed during the time that the phone is booting up. On some cases, this problem can kill few processes and services to make the phone unusable. This happens more if you are running on a custom heavy boot animation. While it is not very noticeable, the problem occurs on stock boot animations too.

The developer has managed to reproduce the problem on all devices running on Android 5.0 Lollipop, be it stock or custom ROM including the Galaxy S4, Galaxy S5, Nexus 5 and Nexus 6. The good thing is that Samsung devices on Touchwiz firmwares are safe from this problem thanks to proprietary QMG format. There are two ways you can fix this problem.

How To Fix Boot Animation Leak on Lollipop

If you don’t mind not having a boot animation when the phone boots up, you can completely remove it. To do so, go to /system/bin and remove the bootanimation folder.

The developer created and released an optimized version of the boot animation (link). Download the zip file, extract it and move the bootanimation folder to /system/bin.