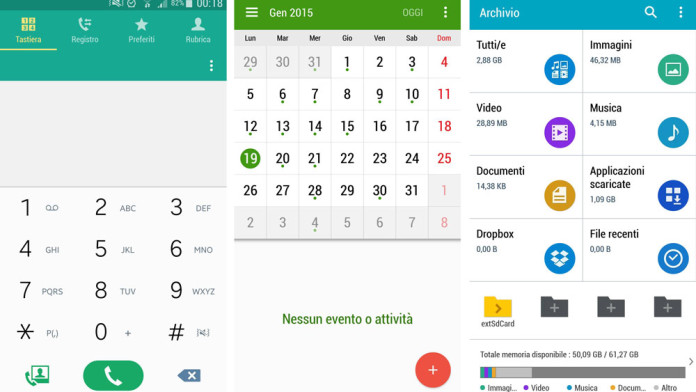 If you have updated to the Android 5.0 Lollipop Touchwiz firmware on your Samsung Galaxy Note 3, then it is a great idea to enable three dots menu so it becomes easier for you to access the menu. Many things have changed since Android 4.0 Ice Cream Sandwich.

One of the biggest changes is the introduction of virtual software buttons. Previously, all Android devices had hardware buttons but with the release of ICS, almost all manufacturers moved to on-screen software buttons which consist of three keys: home, back and recent apps.

The virtual navigation bar is a great thing because a smartphone no longer needs to have hardware buttons which can stop working after a while. However, one important thing was removed with the introduction of software buttons and it is the menu key. 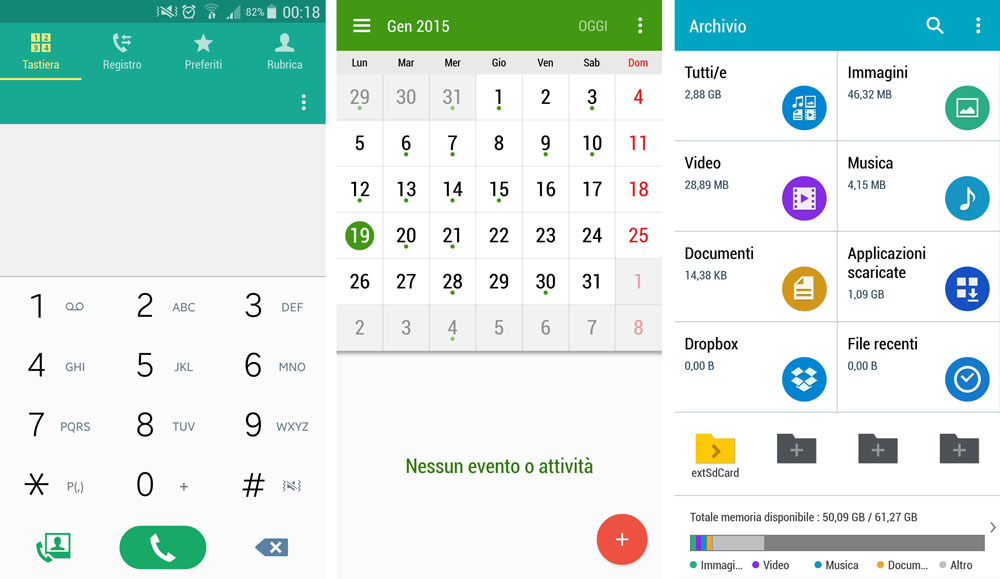 Since the navigation bar consists only from the buttons mentioned above, there is no space for a menu button. This led to the creation of three dots menu. As the name says, it is a button with three dots which launches the settings menu for the app you are currently using. Or if you are on the launcher, it will open the launcher settings.

Even Samsung, one of the few Android manufacturers that has stuck with hardware buttons, replaced the menu key with the recent apps button. Samsung has done this with its latest devices including the Samsung Galaxy S5 and Galaxy Note 4.

Before you continue with the guide below, here’s how to install Lollipop Touchwiz firmware on Galaxy Note 3 if you haven’t already:

Reboot your phone and go to the app drawer of the launcher, open a system app or the settings menu and you will see the three dots menu. Simple as that. Also, check out the thread for any news or changes.