How To Enable Phone Call Recording On Galaxy S5 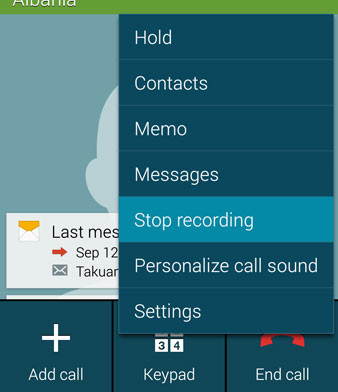 Do you want to record phone calls on your Samsung Galaxy S5 but the option is blocked or it isn’t available on your variant? In this article we are going to show how to fully enable phone call recording feature on the Samsung Galaxy S5. The method works on every variant including the international and American versions.

Before starting with the tutorial, let’s explain what call recording is used for. As the name suggests, you can record phone calls. You go to the phone dialer, call a number and press the Record button. Once you press the Record button, the entire conversation will be recorded and you can listen it later as an audio file.

This feature is used by many people for different reasons. Some want to relisten the long important conversation they had with their boss and some may want it as an evidence for something. All in all, it is a feature that should be present on all phones. 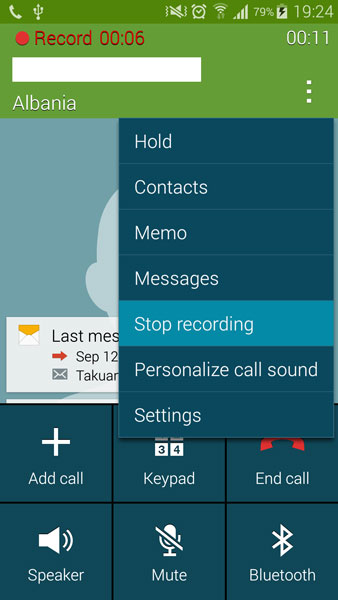 How to enable call recording on Galaxy S5

There are two methods of enabling this feature on the Galaxy S5: Recovery and Xposed.

1. Download the mod and put it in your phone.

2. Turn your phone off and enter Recovery mode.

3. Select the zip file and tap on Install.

2. Open Xposed installer and go to Download and search for TWCallRecorder.

Now you can easily record phone calls. Call someone and tap the three little dots on top right corner and tap on Start Recording. When you are done tap on Stop Recording.

How To Enable Call Recording on Samsung Galaxy Note 5