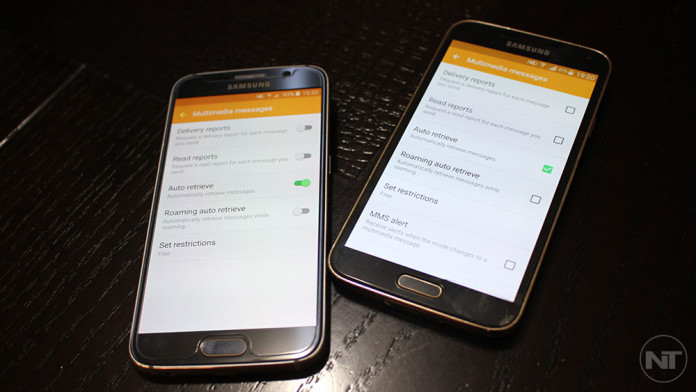 Today, we will be showing a simple solution to fix and secure your Android phone from the MMS messaging security vulnerability. A recent study discovered the more than 95% of all Android devices are affected by a serious vulnerability in the Android system. This is far more serious than the keyboard security issue which affected Samsung phones a few weeks ago.

The team who made the study is working directly with Google to fix this and the tech giant will be releasing a patch soon. Unfortunately, the patch might take a few weeks or even months to reach your phone thanks to Android fragmentation. Until your phone receives the patch, it will be vulnerable to attackers who can hack into your phone by simply sending an MMS message.

There is another fix to prevent your phone from getting hacked. You can turn off the auto-receive for MMS feature on your Android device. When this feature is turned off, your phone is safe from MMS Android vulnerability and it will be secured from any possible attacks. Since no Android firmware is the same, the process of turning off the auto-receive might not be the same, but similar.

Go back and close the messaging app. This will keep your phone safe from any possible attacks using the Android MMS vulnerability. You have to keep this option off until your phone receives the update with the patch.