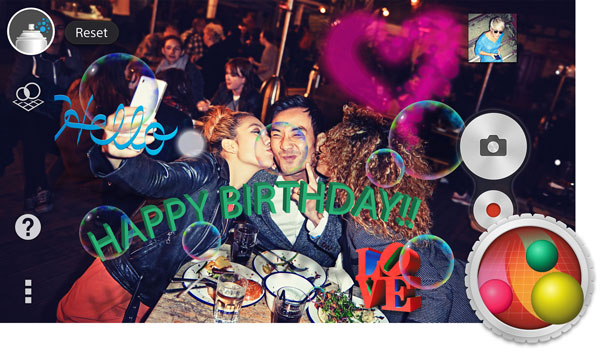 Download and install Sony Xperia Z3 camera app on all Xperia devices running Android Jelly Bean and KitKat. The Xperia Z3 has brought a lot of new improvements and changes where the biggest ones are related to the software. As mentioned on other articles, the Z3 has new improved firmware and skin with faster performance and better response times.

The applications have also changed. The launcher and weather widget are different, the same thing with the system apps like calculator, calendar and more. One particular app that has better features is the camera app.

It has a few options that the Sony Xperia Z3 don’t have and overall, photos are sharper and videos are clearer.

The app has been released and ported to all Xperia devices running Jelly Bean or KitKat. Download camera app here, boot your phone into Recovery and flash the zip file. All devices are supported including the Xperia Z2, Z1, ZL, M, T and more.