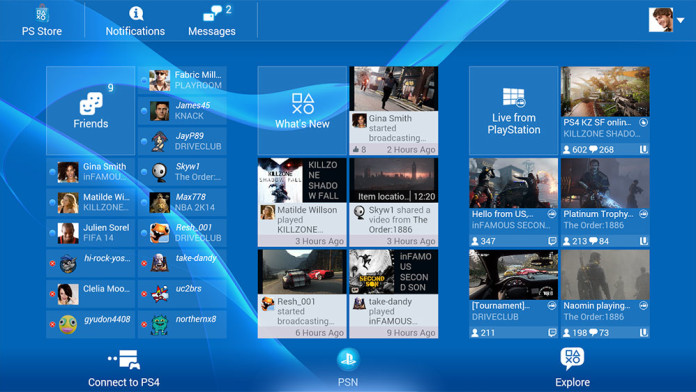 Sony is trying hard to get a big market share with the Sony Xperia smartphone line, however, the Japanese giant is better known as the creator of the popular console line, PlayStation. The latest console from Sony, the PlayStation 4 saw record sales, surpassing company’s expectations and beating every competitor.

Since the PlayStation line is so popular, Sony wants its users to be in touch with the PlayStation Network even when they aren’t near they console. From a few months, Sony has created and published an app on the Play Store called PlayStation®App. With this app, PSN users can see in real time what games their friends are playing, chat with their circles, and even buy games from the store and download them on the console.

It is the same version as the one found on Sony Xperia devices, so you will be able to connect with your PSN friends, see what they are playing and what games are on sale.

All you have to do is to download the APK file and then install it.