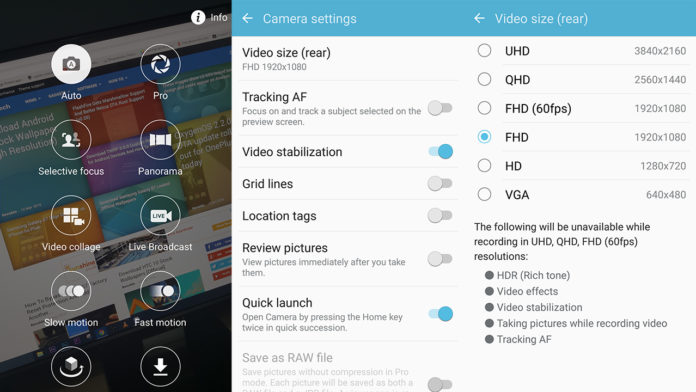 If you have a Samsung smartphone with Android 6.0 Marshmallow TouchWiz firmware, then you can install the official ported Samsung Galaxy S7 Edge camera and gallery app. Since the release of the Galaxy S7 a few weeks ago, developers have ported quite a few software goodies from the Galaxy S7 firmware such as S Health, browser, wallpapers and other things.

But some of the most requested apps such as camera and launcher were left out. Porting these kind of apps is hard and takes a lot of time. That is why it took an entire month for “henrylife” to port the Galaxy S7 camera app to other Samsung phones.

Theoretically, the ported camera app should work on all Samsung phones on a Marshmallow TouchWiz firmware. It can be a Galaxy S6, Note 5, Note 4, S5 and other phones. For as long the firmware is based on TouchWiz Marshmallow, it should work. The developer has made the Galaxy S7 camera app available in zip file format. You can take only the APK file if you want but in order to enjoy all the features of the camera app as well as the gallery, you need to flash the entire zip file. 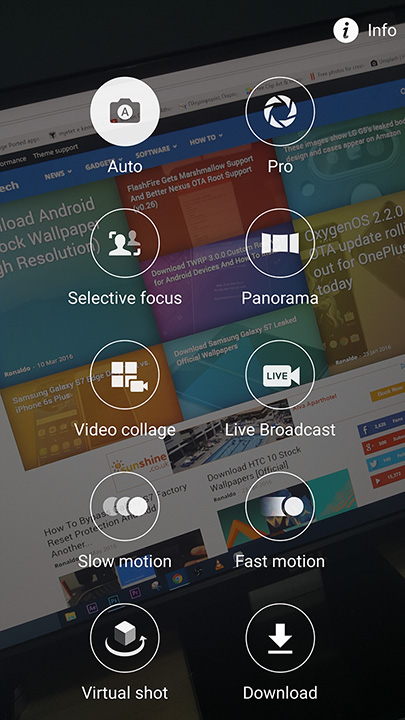 Before you do anything with the Galaxy S7 camera app, we strongly recommend to make a backup of the current camera app on your phone. You can manually save the APK file or use apps like Titanium Backup.

Now reboot your phone. Once the phone boots up, launch the new Galaxy S7 camera and gallery app on your phone. Enjoy!