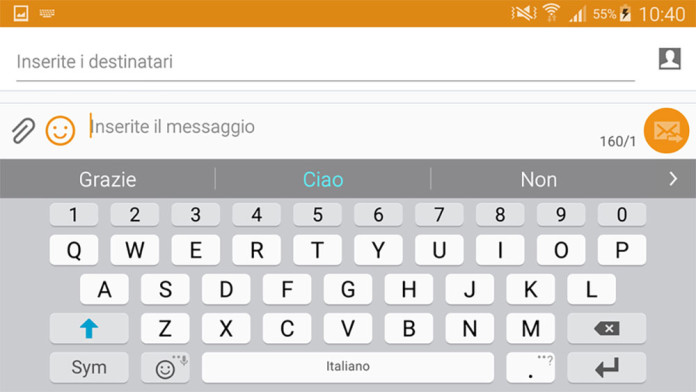 The Samsung Galaxy S6 is getting a lot of attention from power users as well as from developers. It comes with a higher resolution display, faster processor and a brand new body design. The Galaxy S6 is the ideal phone for many users who want a fast device with tons of features.

There was a bit of scepticism at first by developer since the phone comes with the Exynos chipset. Usually, Exynos is closed source since Samsung does not release the drivers for the chipset. But looks like Samsung will change this with the Galaxy S6 and developers will have it easier to develop custom mods and ROMs for this phone.

If you haven’t bought the Samsung Galaxy S6 or are waiting for your unit to arrive, you can download and install some of its applications in the meantime. Android is an open source platform and apps can be easily ported to other phones.

Certain Samsung Galaxy S6 apps like the launcher and weather widget have been available for a while now, while new apps keep being published everyday. The latest application is the Samsung Galaxy S6 keyboard app.

Touchwiz may be bloated and it might have many apps that nobody use, but the keyboard app is one of the most useful apps. Samsung has made sure to provide to users the best typing experience. Letters are bigger and there is the hugely popular text prediction feature. You type only half of the word and the keyboard will suggest the rest of it.

Reboot your phone and you will be able to enjoy the new Samsung Galaxy S6 keyboard app.