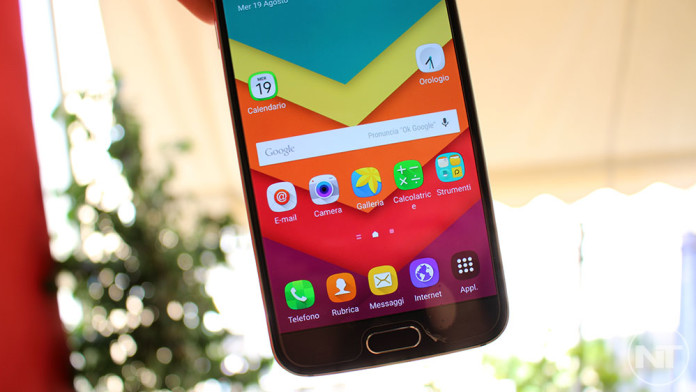 Albe95, a well-known developer at the Galaxy forums has ported some of the most important apps from the Galaxy Note 5 to current Samsung’s flagship, Galaxy S6 and S6 edge. As you might now, there is a high chance that European countries won’t be getting the Galaxy Note 5 any time soon because of Samsung’s marketing strategy, so if you want to get a Note 5 you either have to wait or buy one from a different continent.

If you can live without the Samsung Galaxy Note 5, we have some very good news. You can transform your Galaxy S6 and Galaxy S6 edge into a Note 5, software-wise, thanks to ported apps. Now that the Note 5 firmware has been released, developers were quick to port the most important apps.

Here is a list of all Galaxy Note 5 ported apps:

There you can find links and instructions for every apps that you want to install on your phone. All the apps have the new Note 5 icon pack.

How To Root Galaxy Note 5 on Android 6.0 Marshmallow (SuperSU)