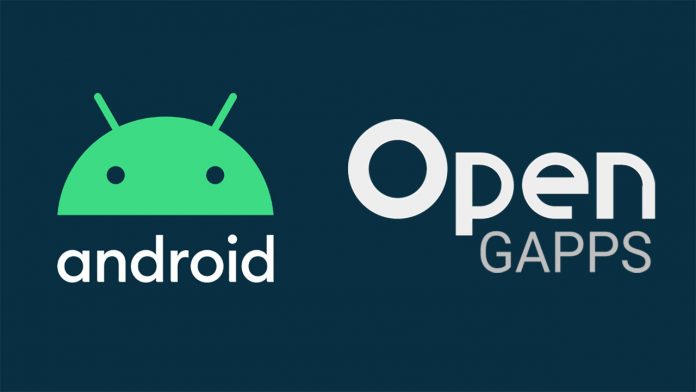 If you have flashed a custom ROM based on Android 10, then go ahead and download the official Open Gapps package below. The team behind Open Gapps has released the first app packages which can be installed on phones running on Android 10 custom ROMs.

Android 10 is the latest mobile OS announced by Google in 2019. Unlike previous Android versions which had confectionery-themed names, Android 10 doesn’t have a name at all. It is simply called Android 10. As expected, the first phones to run the latest version of Android are Google’s own Pixel devices (Pixel 4/4 XL, Pixel 3a/3a XL, Pixel 3/3 XL, Pixel 2/2 XL, Pixel and Pixel XL).

Other phones from Samsung, Huawei, Nokia, OnePlus, Oppo and more are expected to receive official Android 10 updates soon. In the meantime, there are plenty of stock Android 10 custom ROMs available in the forums ready to be flashed. However, an important part of the Android ecosystem alongside ROMs are Google Apps, also known as Gapps.

Why Should You Flash Open Gapps on Android 10 ROMs 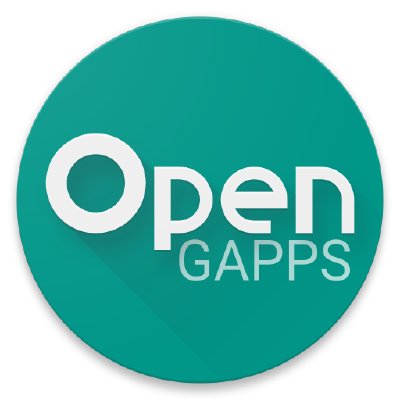 When you flash a custom ROM based on Android 10, you will notice that the ROM does not come with Google Apps pre-installed like Google Play Store, Google Maps, YouTube and Google Play Services. This comes as a result of these ROMs being based on AOSP (Google Android Open Source Project). Due to licensing issues, Android 10 ROMs do not have Google’s framework built-in. As a result, you have to manually flash Google apps after installing a new custom ROM.

When you download an Open Gapps package, you have the option to choose from a variety of packages. Since there is a big number of Google Apps that can be installed, there are different packages that contain a different number of apps. The biggest package contains all Google Apps available, while the smallest package contains only the most important and basic Google apps.

The download link below contains all Open Gapps packages. Click on the download link and select the right package from your phone. If you have a 64-bit processor (almost every modern smartphone), select Platform: ARM64 and Android:10.0.

Before you proceed with the installation guide below, please make sure that you have chosen the correct platform for your phone. Also you need a custom recovery to flash the package. We recommend you to use TWRP recovery. It is one of the most popular custom recoveries among Android users.

Step 1: Download the correct Open Gapps package. If it is on your computer, transfer the file to the internal storage of your phone.

Step 3: Once you are in recovery mode, tap on Install and locate the downloaded Gapps package. Tap on the file and swipe to the right to flash it.

Step 4: Wait for the installation process to be finished. Once everything is done, restart your phone.

Wait for your phone to restart. Once it is up and running, you will see the newly installed Google apps. Now you can open the Play Store to download and install all the apps that you want.

How to Download and Install MIUI 12.5 Closed Beta on Xiaomi Devices

Download One UI 2.5 Android 10 ROM on Samsung Galaxy Note 8 & How To Install