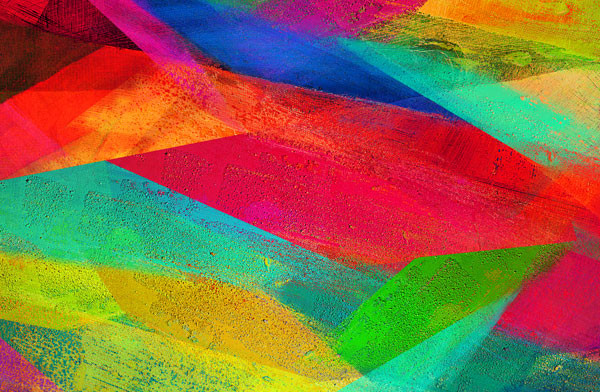 Download now the official wallpapers of the Samsung Galaxy Note 4. Even though the upcoming Samsung’s flagship phablet hasn’t been announced yet, its official wallpaper has been released and you can download it now and set it as your home or lock screen background.

The Galaxy Note 4 is expected to be the best device Samsung has ever created. It will have a 5.7″ QHD display, Snapdragon 805, new S Pen features, better camera and bigger battery. It will be officially announced on September 3rd. Samsung has already published a few videos hyping the new Galaxy Note 4.

While we wait for the official release of the phablet, you can already enjoy its official wallpaper. Sammobile, the well-known site for posting leaks about Samsung devices has released the official background picture of the Samsung Galaxy Note 4. 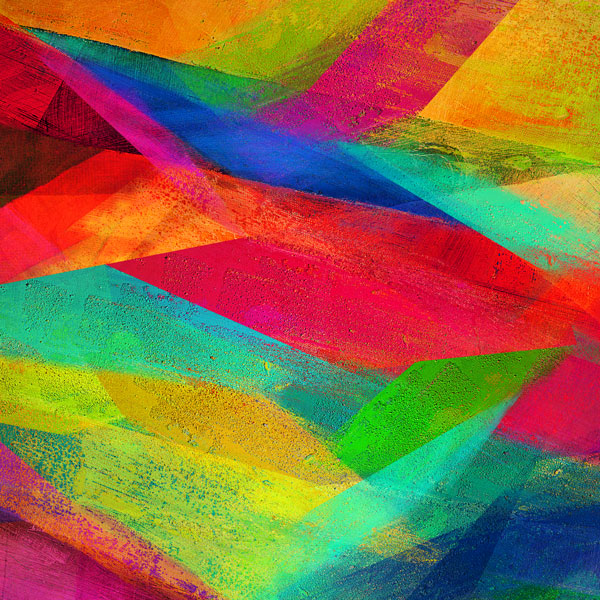 The wallpaper size is 2560 x 2560 which is even higher than resolution of the phablet. The picture has a square form factor because it has to accommodate extra panels of Touchwiz launcher. As expected by Samsung, the picture has a lot of vivid colors.