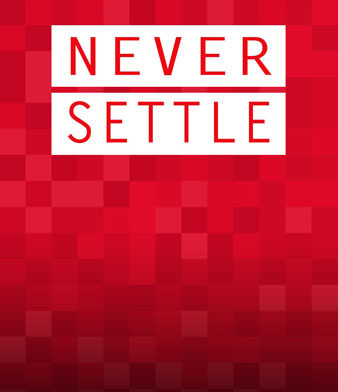 Download official OnePlus One wallpapers and set them as lock screen and home screen backgrounds. OnePlus is a new company in the world of mobile devices. We are used to hear from big companies like Samsung, HTC, Sony, LG and Apple and we always buy phones from these companies.

But there are manufacturers that create good smartphones with low prices like Xiaomi and Lenovo which aren’t popular worldwide. Still, they are old companies which have produced phones for years. OnePlus ia a brand new company and its only phone is the One.

The One got very popular because of high-end specifications, full of features firmware and the low price. Many people want this device but not all can get it because it is very limited. If you haven’t been able to get one, you can still enjoy its features. 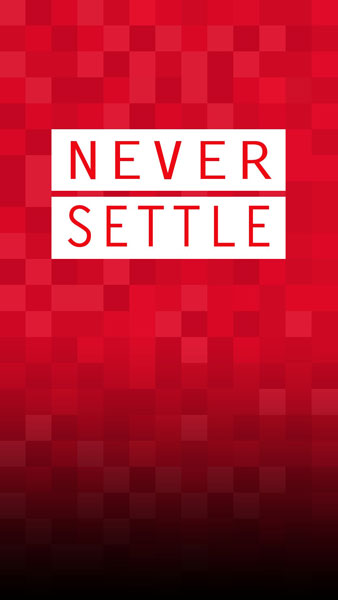 Previously we have talked how to install CyanogenMod 11S ROM and lock screen on your Android phone.  Now, you can also download official wallpapers of the OnePlus One with CyanogenMod 11S firmware. The wallpapers have the characteristic Never Settle logo which is the official slogan of the company.

There are two wallpapers with Never Settle logo. One is dark and one is red. There are also many fan made wallpapers which look like the original photos but better. Download OnePlus One wallpapers.