Finally, after months of waiting, Nokia HERE maps has been published on the Play Store so it is available for all users and everyone can head over to the market and download it. HERE is a map service which is still under Nokia possession.

Technically, the map service has been available on the Android platform for a few weeks now but it could be installed only on Samsung devices like the Galaxy S5, Note 4 and Galaxy S4. Users couldn’t install it on other devices because it would give an error message.

Also Read: How To Install Nokia HERE Maps On All Android Devices

That didn’t stop users from installing it on non Samsung devices. Developers found different methods and mods which made it possible to install Nokia HERE maps APK file on other devices besides Samsung. 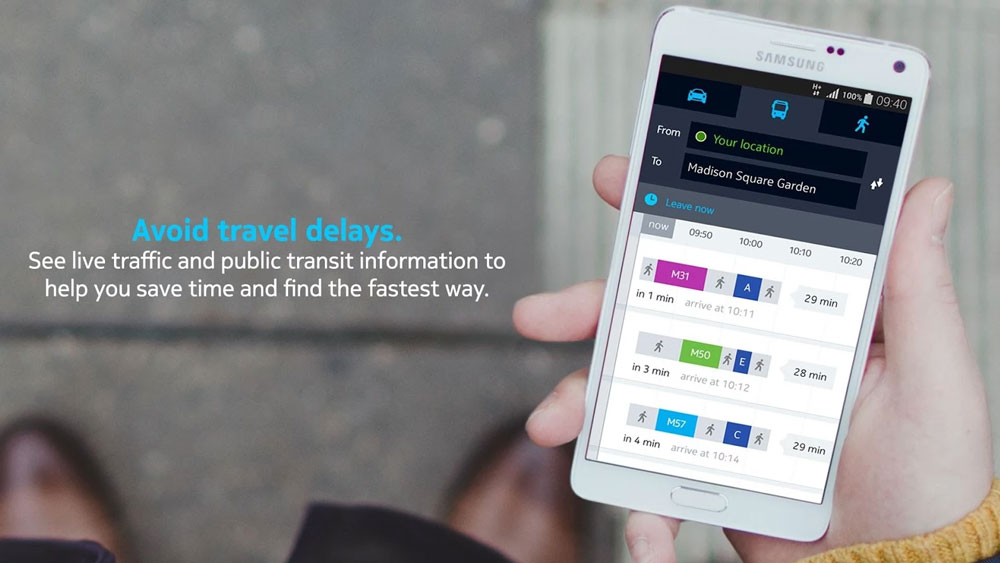 If you have been trying to get the app unofficially, you don’t have to do this anymore. HERE maps is now available on the Play Store and all Android users can install it.

It is not limited to only a few devices. You can install it on a Samsung, LG, Sony, HTC and other devices.

HERE maps has the best offline navigation system. Even when you don’t have internet connection, you can still access the map and navigate to different places.

Also, a few bugs related to voice navigation are now fixed and stability of the app is improved.

Download HERE maps for all Android devices from the Play Store.