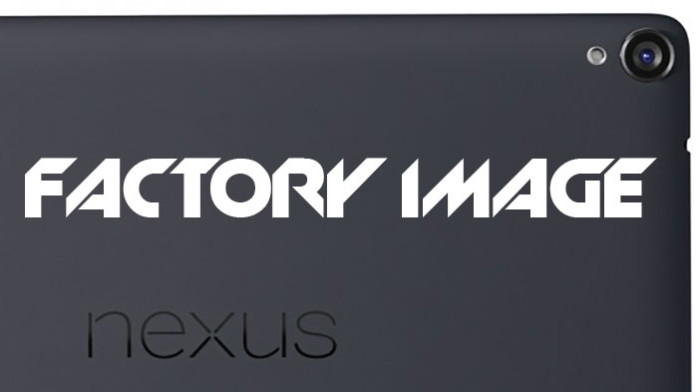 The first Nexus device to receive a fully stable and working Android 5.0 Lollipop build is of course the newly released Nexus 9. The Nexus 9 is the latest tablet manufactured by HTC in collaboration with Google.

Now that you can buy the Nexus 9 from the Play Store, Google has released the official 5.0 Lollipop factory image. If you don’t know what that is, it is a firmware that you can install on your tablet if you mess up with the system.

Google released the source code of 5.0 Lollipop a few days ago. With the release of source code, developers started working hard on building ROMs and firmware for other devices, non only Nexus. 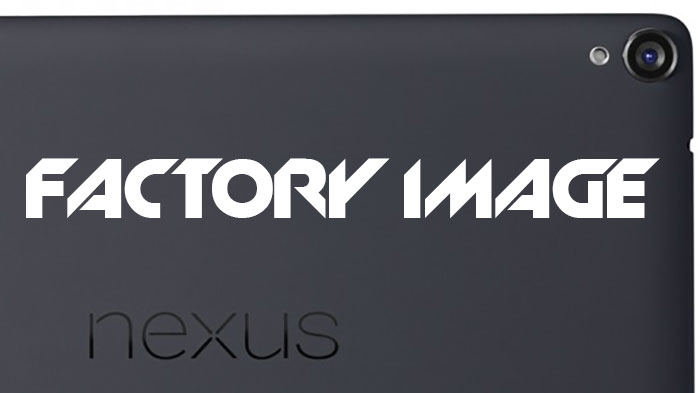 Google has released the factory image for the Nexus 9 ‘volantis’ and also Nexus Player ‘fugu’: download

The image for the Nexus 9 is around 800 MB big in size while the Nexus Player one is around 400 MB. So make sure to have some space in your phone or computer before downloading it.

Also Read: Why 5.0 Lollipop Nexus 5 Update Is Delayed Not Available

The Nexus 9 is Google’s flagship tablet of this year. It has a high-resolution IPS display, long-lasting battery, 8 MP camera and Android 5.0 Lollipop with Material design.