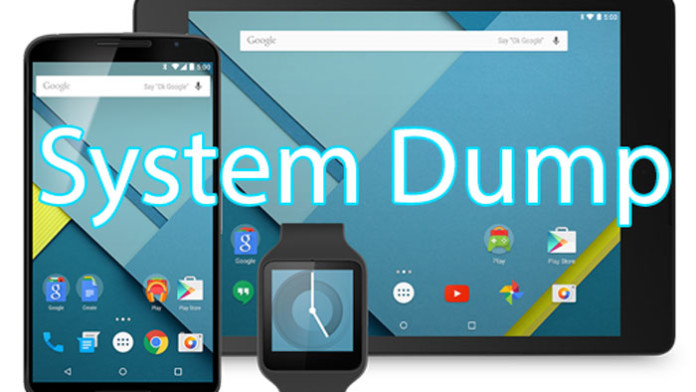 Download official and recently released Android 5.0 Lollipop system dump of the new HTC Nexus 9 and Nexus 6. The Nexus 9 is the newest tablet that joins the Nexus family after two years of no new tablets from Google.

It is a hybrid between the Nexus 7 and Nexus 10 with a 9″ screen. So it is in middle of these two devices. The Nexus 9 runs on Android 5.0 Lollipop which is the latest Android version. One of the benefits of running Android is the ability to customize your device as much as you want and you can do this with the Nexus 9 and 6.

When a new version of Android is released, only Nexus, GPE and Moto devices receive the update. Other devices have to wait for a long time for manufacturers to release their own customized version of Android. Sometimes, this can last for months, like the case of the Samsung Galaxy S5 that hasn’t received the 4.4.4 KitKat update yet. 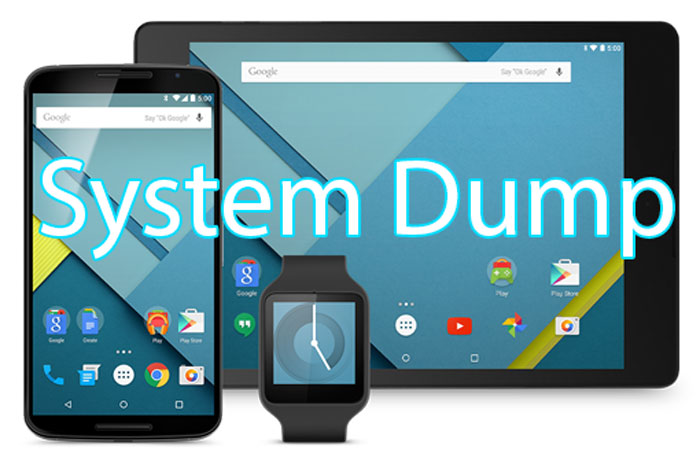 That’s why the open nature of Android makes everything easier. Developers take the update and port it to their devices so users don’t have to wait for manufacturers to release their firmware.

Also, developers take system dumps of newly released devices and port all the new features and apps to other devices. The system dump of the Nexus 9 has just been released and you can download it right now.

The system dump has a lot of good things that users are interested in such as new software features, applications, ringtones and the wallpaper pack. If you are feeling adventurous, then you can download the system dump for yourself now.

Now that the system dump of the new Nexus tablet is out, expect a lot of its features to get ported to your device. Also, developers can create custom ROMs based on the firmware so you can have the full Nexus 9 experience on your tablet or your phone.

If you can’t wait for the new Android version, check out our articles about ported Android 5.0 Lollipop applications and Material Design apps.