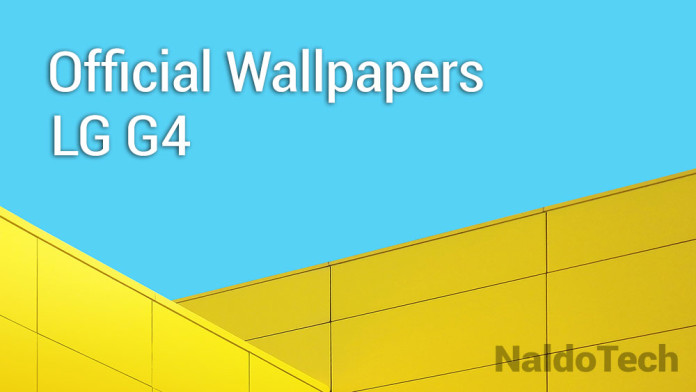 Every time a new device goes public by the company, everyone goes crazy about all the new features and improved specifications of the device and the LG G4 is no exception. With a 5.5″ QHD display, Android 5.1 Lollipop with LG Optimus UX 4.0 UI, Snapdragon 808 chipset with Adreno 418 GPU, 16 MP main camera able of recording UHD videos and 3,000 mAh battery, the LG G4 is the ideal device for many users.

LG has already released the device and everyone will be able to buy one in stores in the following days. During this period of time, developers have downloaded and extracted the official Android 5.1 Lollipop firmware of the LG G4.

This means that you can already enjoy some software goodies from the LG G4. LG equips each flagship with a brand new set of wallpapers and the LG G4 does the same thing. it comes with ten high-quality wallpapers. Each wallpaper comes with a resolution of 2880 x 2560 pixels. Since the resolution is higher than what the display can support, wallpapers can fit on multiple home screen pages.

We have already covered another LG G4 wallpaper article which featured wallpapers based on leaked images of LG G4’s home screen. This time, all ten wallpapers are official since they have been pulled from the system dump of the LG G4.

Download the .zip file on your Android and extract the package to receive all ten wallpapers. Then, open one of the images you like the most and set it as a home screen or lock screen wallpaper.