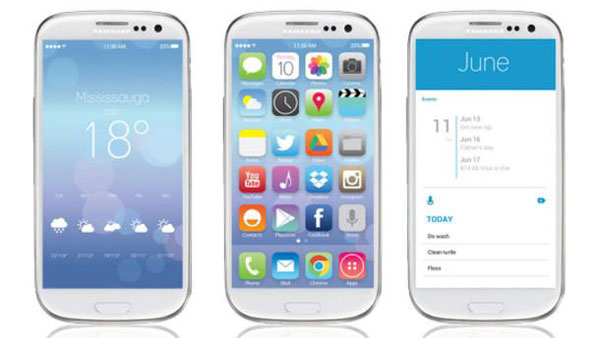 The biggest percentage of Samsung phones is taken by the Galaxy S3. This shows how popular the device is, even though it is now more than two years old. The huge user base has made it possible for the device to have a huge developer support.

It has a plethora of custom ROMs, mods, themes and even ported firmwares. You can download and install Galaxy S5 ported ROM on the Galaxy S3 and enjoy all the features of Samsung’s current flagship device.

1. Put the zip file in your phone’s internal memory.

2. Boot to Recovery and go down and up by using Volume buttons.

Also Read: How to Make the Galaxy S3 Look Like a Galaxy S5 (Full Theme)

As always, it is recommended to make a full NANDROID backup of the operating system or simply of the animation folder.