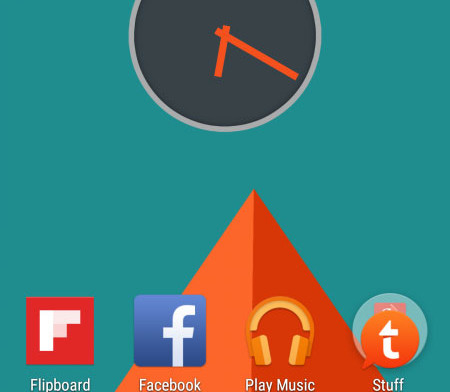 CyanogenMod is probably the most popular custom ROM for Android devices. It is based on stock Android which means it gives pure experience, just like you could expect from a Nexus device. Everything is stock starting with the launcher and even applications.

Basically, CyanogenMod is a modified version of stock Android. It is the best among all ROMs because it is small in size so you have more free space to install more games and download more videos. It is fast, quick and one of the most stable ROMs out there for Android.

As mentioned above, CyanogenMod is a modified version of stock Android so it is not only enhanced for better performance but it also has more features implemented. 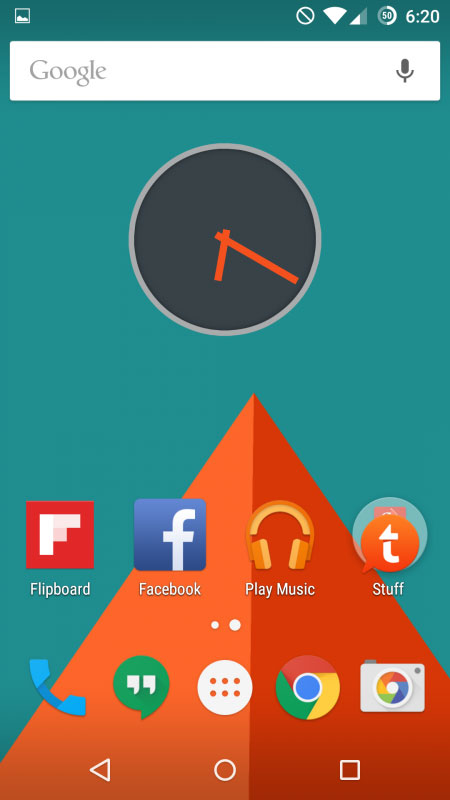 CyanogenMod 12 has some really cool features like the ability to change battery style and position, change brightness by sliding the finger over the status bar and customize performance by changing settings in a menu called “Performance”.

Since CyanogenMod 12 is relatively new, there aren’t many themes compatible with CM12 and Android 5.0 Lollipop. However, that doesn’t mean that there are no themes.

Before we get into some themes, first of all let’s see how you can install and use a theme.

If you don’t want to install the entire theme, than you can choose parts of it like wallpapers, boot animation, system sounds, colors and more. 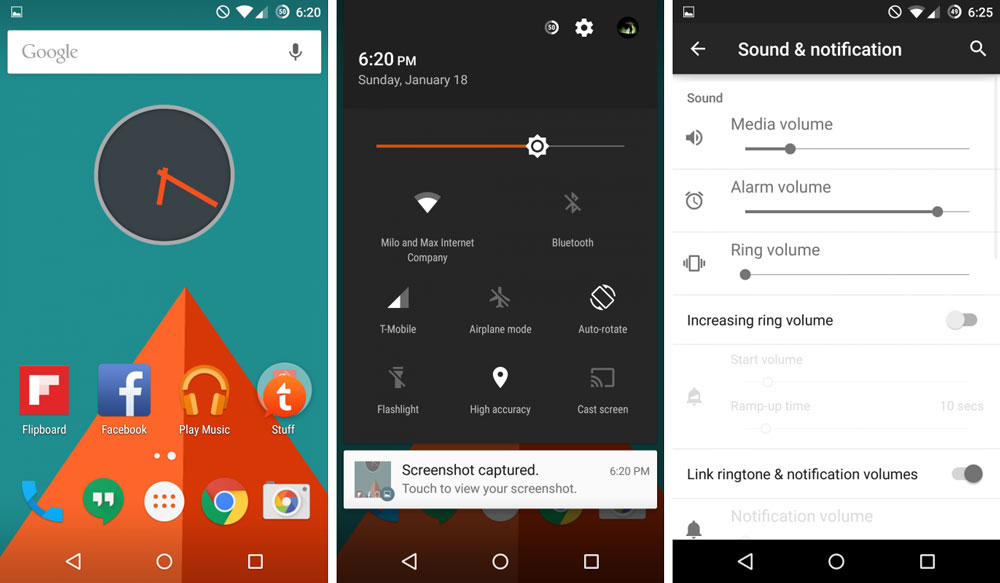 Now, one of the best themes that you can install on your phone with CyanogenMod 12 is Tigers Eye. The Tigers Eye theme changes the UI of the phone. It adds an orange accent and makes some parts darker. As we all know, Lollipop has gone with a brighter UI which many people don’t like. That’s why the Tigers Eye has made some elements darker.