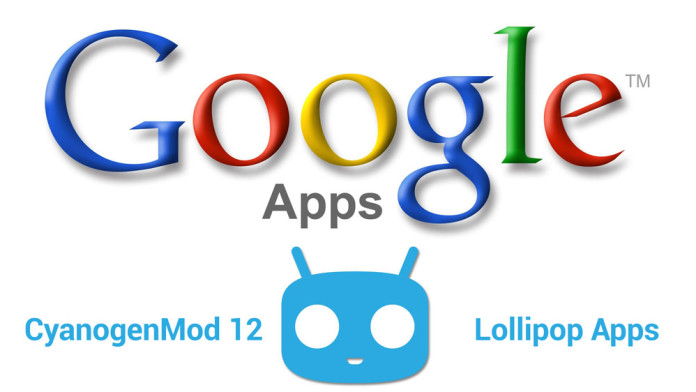 If you are an Android enthusiast, then you probably know how to root a phone, install a custom recovery as well as a custom ROM. If you have been installing custom ROMs for a long time, you also know which ROMs are the best. The amount of ROMs for a single Android phone is too big for a normal user to try them all. That is why they ask other, experienced users who know about custom ROMs.

This year, one of the best firmwares for most of Android devices is CyanogenMod 12, also known as CM12. CyanogenMod 12 is a modified variant of the stock Android firmware. It offers the Nexus experience to all devices but with more features and settings. We have already covered CM12 Lollipop ROM for some of the most popular and important phones including the Galaxy S5, HTC One M8, LG G3, Galaxy S4 and even older phones.

But if you have downloaded and installed only the ROM, then you have noticed that many apps are missing. Some of these apps are very important such as Google Play Store and YouTube. These apps are called Gapps or Google Apps. They are required for the phone to work correctly. Even if you manage to install individual apps like YouTube, you still need the entire package because they need to have Google Play Framework and Google Play Services. If you haven’t already, check out our CM12 section to download the ROM for your phone.

Now, let’s get into the process of installing Android 5.0 Lollipop Google Apps on CyanogenMod 12.

When the phone is up and running, you will see new apps like Google Play Store, YouTube and other Google applications.