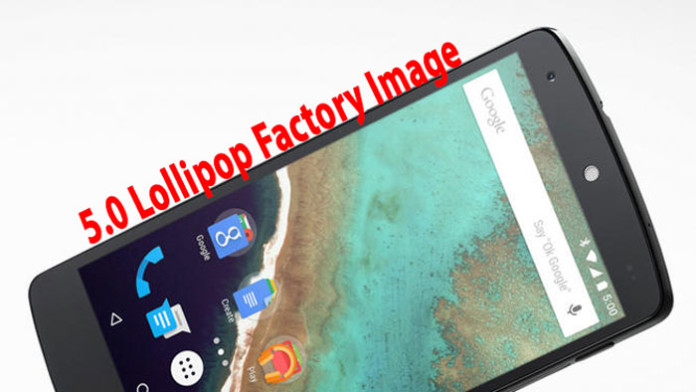 The launch date of 5.0 Lollipop was said to be early November but a few problems, especially with battery life had to delay the update. This made Nexus users impatient because they wanted Material Design on their phones.

Well, there’s good news for all of you. Google has finally released factory images of Android 5.0 Lollipop for the Nexus 5, Nexus 7 and Nexus 10. Every user who can’t wait for the OTA update which will be available in the following date, can install the factory image. 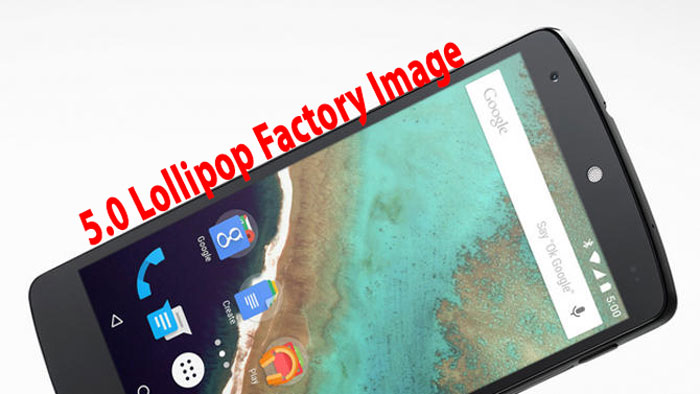 The factory images are based on 5.0 Lollipop and they are no different from the update that Google will release soon. It is the same firmware with all the features and there are no remaining bugs.

How to install Android 5.0 Lollipop factory image on the Nexus 5, Nexus 7 and Nexus 10

This will install the Android 5.0 Lollipop factory image on your Nexus 5, 7 or 10 and you don’t have to wait for the OTA update from Google.