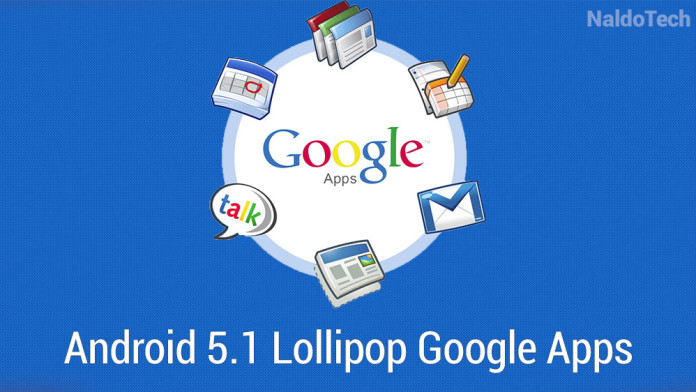 Improvements have been made on other departments too. Android 5.1 finally supports multi-SIM and HD voice capabilities, and there have been improvements to the Priority Mode. Overall, Android 5.1 is a great update and if you have a supported phone, you should update.

If you happen to install a custom ROM based on Android 5.1 Lollipop (AOSP, CyanogenMod or stock-based), you will also need to download and flash Google Apps (Gapps). Gapps are a must for every Android device. They contain the Google framework (Google Services Framework) that allows all Google apps to work properly like YouTube, Play Store and other Google Services.

Android 5.1 Lollipop requires new apps and it is better to install Android 5.1 Gapps that Android 5.0 Gapps. The good news is that the package has been released and you can install it right now.

To flash the package, boot into recovery mode and flash the zip file. Then reboot your phone and enjoy Google Apps.