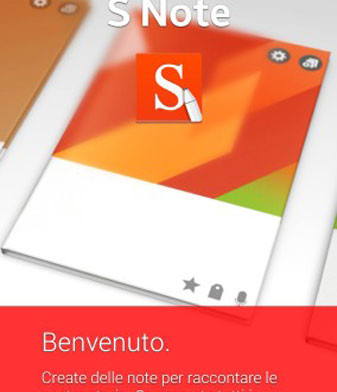 Want to enjoy some Samsung Galaxy S5 applications? The GS5 comes with some new and redesigned Samsung apps such as S Note, Watch ON, Gear & Fit Manager, Calculator and more. The S5 has yet to be launched so at the moment you can’t this phone.

But you can enjoy its applications until you actually get to buy it. All the apps mentioned above have been taken directly from the Galaxy S5 firmware. Most of them work very well with no force-closes whatsoever. Before downloading them, lets quickly explain the functionality of every app. 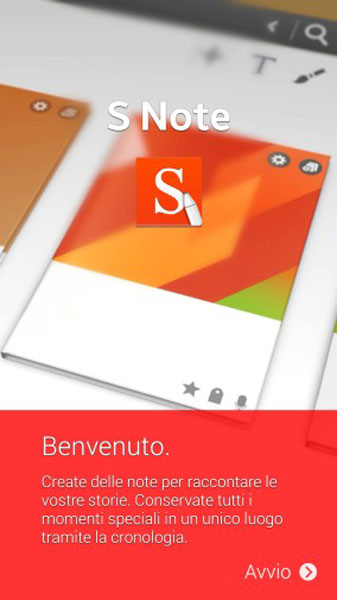 S Note is used to take notes, be it with words or by drawing something. You can even use gestures to quickly launch it. Watch ON allows you to change TV channels with the help of the IR Blaster without having to use the remote control. S Translator is a translation app. You can type or say a word and the app will automatically translate it. These three apps are already available on the Galaxy S4. However, they are now updated with a better user interface.

Installing them is very easy. You don’t have to put them into the system folder. You install them asl every other app or game. After you have installed them, reboot your phone so the applications will work perfectly fine.

Note: These apps are compatible only with Samsung KitKat firmwares. If you have a Jelly Bean Samsung firmware or an AOSP KitKat firmware, it will not work.