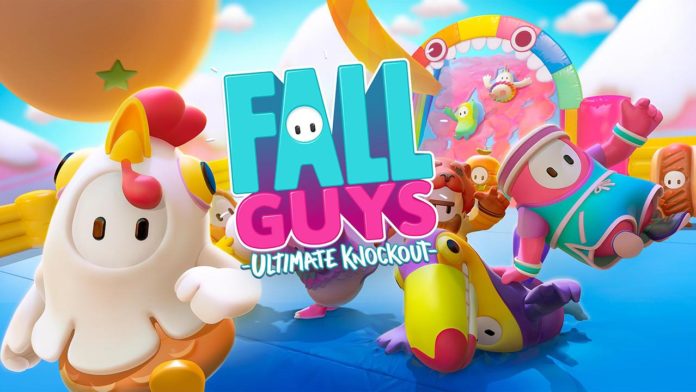 Unless you have been living under a rock, you most probably know what Fall Guys is. If you don’t know, Fall Guys is a platformer battle royale game created by Mediatonic released in 2020. Up to 60 people can play at the same time, where every player controls its own jellybean-like figure. The aim of the game is to qualify for each round by successfully completing random mini-games. In the final match, the last player standing is considered the winner.

The game has become a huge success with millions of downloads all around the world. Its popularity is attributed to its release during the COVID pandemic and addicting gameplay. The game attained more than 1.5 million players just 24 hours after its release. Currently, the game has sold more than 7 million copies and is the most popular PS Plus game of all time.

Can you play Fall Guys on Android?

Currently, the game is available on Microsoft Windows and Playstation 4. The question that many gamers have is whether Fall Guys will come to Android or not. The answer to that is that no one knows. There is no official statement from the developers on whether an Android version is under development or not. However, considering how popular the game is, it will not be a surprise to see something soon.

Even though the official game is not available on the Play Store, that does not mean you don’t get to play a time-wasting game. A number of games very similar to Fall Guys have appeared on the Google Play Store. Most of them are rubbish with bad graphics and terrible controls.

However, there is one game called Fall Dudes which is the closest thing to Fall Guys. The entire atmosphere of the game is the same. You control a character and compete with other players for the first position. There are a number of mini-games where you have to avoid obstacles, and the last man standing wins. The mini-games are similar, if not the same as in Fall Guys.

Furthermore, the game is free and can be downloaded by everyone. The developers have stated that more levels are coming soon. So if you want to get a taste of Fall Guys on Android, this is one of the best alternatives available right now.