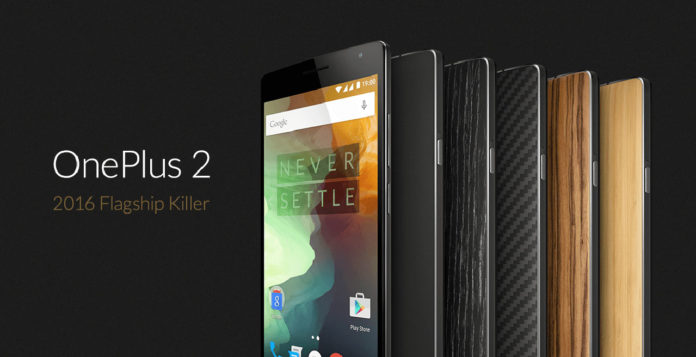 Senior member over at XDA,  Seraph08, is among the first members to release an unofficial CyanogenMod 14 ROM to the OnePlus 2. CM14 is based on Android 7.0 Nougat, the latest version of Android. On the other side, CyanogenMod is based on the Android Open Source Project by Google. This means that CyanogenMod 14 delivers the same Nougat experience as what you get on a Nexus device.

The CyanogenMod 14 build for the OnePlus 2 is unofficial which means it is not stable and not created by the CyanogenMod team. This build is created based on CM sources, which are available to anyone.