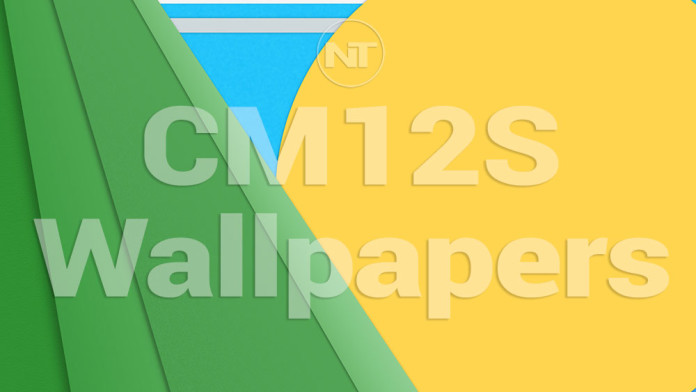 Cyanogen has just released CyanogenMod 12S ROM, also known as Cyanogen OS 12 for the OnePlus One just today. CyanogenMod 12S is based on Android 5.0 Lolllipop and it can be installed as an OTA update. Those who aren’t lucky enough to receive the OTA notification can download the OTA ZIP ROM file and apply it as a manual update.

Since the OTA file has been captured, we went ahead and downloaded the ROM. We extracted the ROM and managed to pull a few software extras, one of them being the stock wallpaper pack. CyanogenMod 12S ROM contains 21 wallpapers, some of them being from the old CyanogenMod 11 ROM and some being brand new.

If you have used CyanogenMod 11 in the past, you will be familiar with some of the wallpapers. Each image is on full resolution 1080 x 1920 pixels. If you are interested, go ahead and download the CyanogenMod 12S wallpaper pack down below.

On another note, if you have a OnePlus One device but haven’t received the notification yet, follow this guide to manually flash the ROM OTA file.