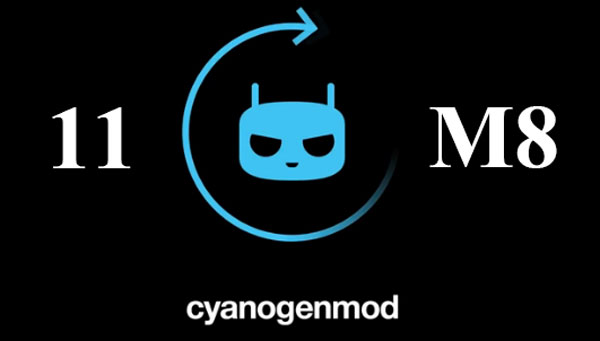 The HTC One M8 has also received the latest CyanogenMod 11 M8 build but it is not stable. The build for the HTC One M8 is considered as nightly.

Also Read: Download All CyanogenMOD Applications and Launcher on Every Android Device

For all those who want to download latest CyanogenMod 11 build, head over to CyanogenMod’s official page, select your device variant and download the build. As usual, to install it, perform a factory reset and install it through recovery.