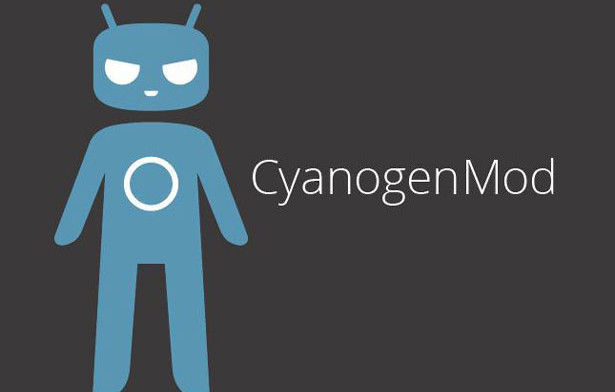 The new version of CyanogenMod 11 has been released and it comes under the name of CM11 M10. As you may know by now, Cyanogen doesn’t release stable builds anymore. Instead, it releases snapshot variants which are close to being stable. Actually, they are the closest you will ever get to have a stable CyanogenMod ROM.

This is because CM wants to update builds with new features and also keep them fast and smooth. The new version is out and it is called CyanogenMod 11 M10. CM11 M9 was released a few weeks ago and brought a lot of changes. It added a lot of features such as heads up notifications and software enhancements.

The new CM11 M10 is finally out and even though it doesn’t add a lot of features, it fixes a lot of bugs that were present on M9. A new feature called CM Bug Tracker allows the user to send crash reports to the team. So, if one of the apps crashes, you can send a report and the team will review it and find the cause of the problem. 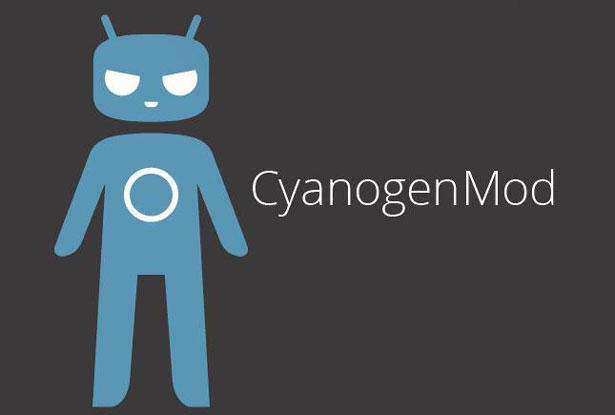 Once one of the apps crashes, a window will pop up with the option to send a crash report to the development team. Or you can report bugs manually by going to Settings > Developer Settings > Take Bug Report. This will send a detailed report.

The theme engine now supports more UI elements and there is a new glove mode so you can use the phone wearing gloves. You can control NFC permissions and the overall performance has been improved. Scrolling and switching between apps is faster than before. More phones have been added where the most important one is Sprint Samsung Galaxy S5.

Also Read: How To Easily Record Phone Calls On CyanogenMod 11

To install the new CyanogenMod 11 M10 stable build, go to CyanogenMod’s official site and download the build designed for your phone. Put the file inside your phone, enter Recovery and flash the ROM. Then flash GAPPS and reboot your phone.