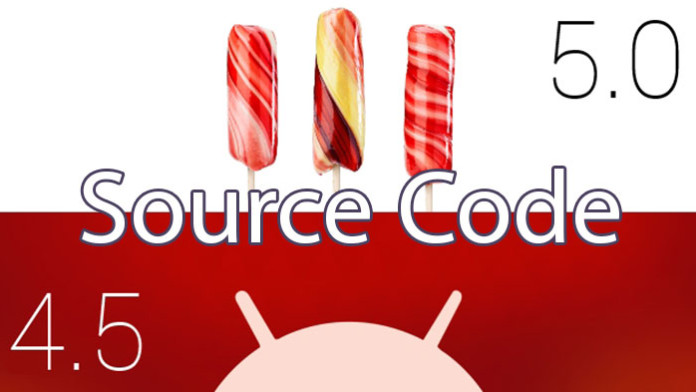 For example, when a new version of iOS (iOS 8) launches with tons of new features, you can install it only on a few specific devices that Apple supports. Older devices like the iPhone 4 have no chance of getting iOS 8.

In contrary, you can do that on Android. Every time Google releases a new version of Android, this time Lollipop, it also releases the official source code. For normal users, source code isn’t something that matters a lot. 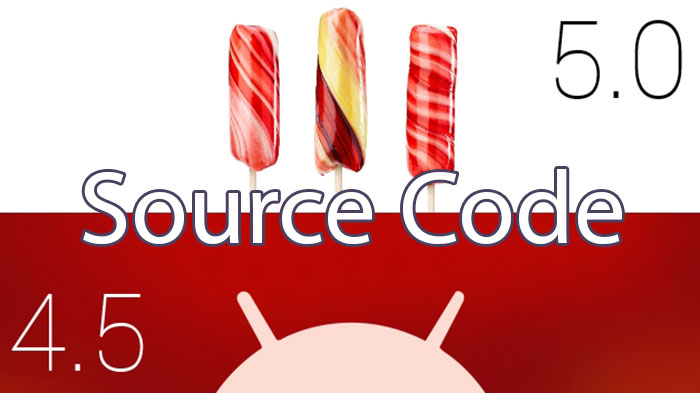 But for developers, it is very important. Why? Well, with the source code, you can build your own variant of Android 5.0 Lollipop and you can make it compatible with a phone you want.

Even though a manufacturer doesn’t have in plan to update one of its devices to Android 5.0 Lollipop, developers can do so with the source code. And now that the source code of 5.0 Lollipop is out, expect to see custom AOSP ROMs based on Lollipop for your device, be it Samsung, LG, HTC or Sony.

If you are feeling adventurous enough and have some knowledge about modding and developing, then go here for the full tutorial to lean how to build your own version of Lollipop using the source code.