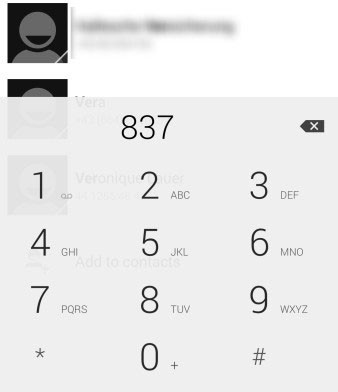 Download and install latest Google Dialer and People apps on your LG G3. The good thing about Android and Android devices is that you can easily copy and port applications from one device to another. For example, you can download Xperia Z3 applications to other devices even though those apps are not originally designed to run on other phones.

The same thing with Galaxy S5 apps for the Galaxy S4 or even the full LG G3 ROM port on the LG G2. Two of the most requested applications for the LG G3 are Google Dialer and People Contacts apps. These apps are originally designed only for devices that run on stock vanilla Google Android version like Nexus devices, Google Play Edition phones and even Moto X and Moto G.

But again, they can be easily ported to other phones. This time, they have been ported to the LG G3 and you can easily install them. 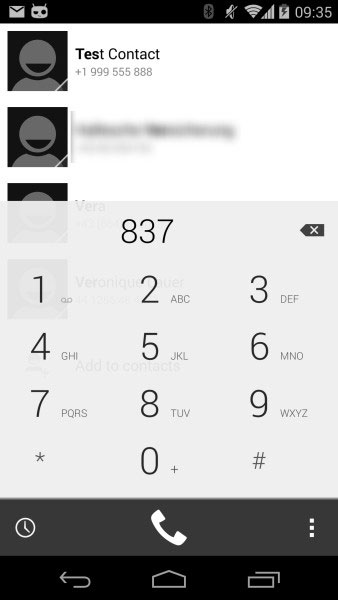 1. Download the app pack which is compressed into a zip file.
2. Extract the files and put them inside your phone.
3. Copy and paste them to System > Priv-App.
4. Delete LGContacts.apk and set the correct permissions to both files.
5. Reboot your phone.

Also Read: How To Enable & Add All Apps on LG G3 Split View

If you want to go back, make sure to move LGContacts.apk to a safe place instead of deleting it. This has the original LG contacts app. Download LG G3 AOSP Google dialer.