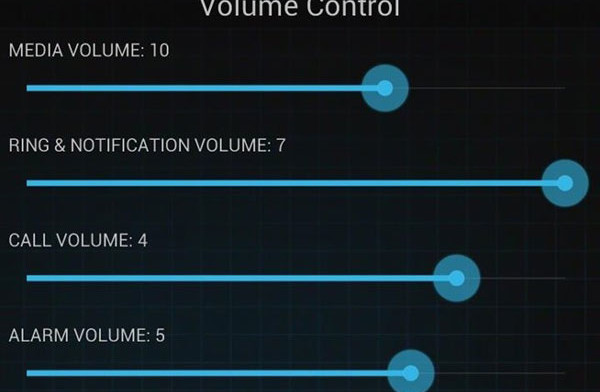 You can download and enable Android L system sounds on your phone even if it doesn’t have Android L. System sounds on the new version of Android are improved and now they are better than KitKat. Android L brings a lot of improvements and changes over the previous version.

It has new user experience, new Material Design, faster performance thanks to ART runtime system and improved battery life thanks to the new Power Saving mode. Even though Android L hasn’t been officially released for supported devices just yet, a lot of features have already been ported to devices with KitKat and even older Android version. Check out the list here for all Android L applications and themes you can download and install on your phone. 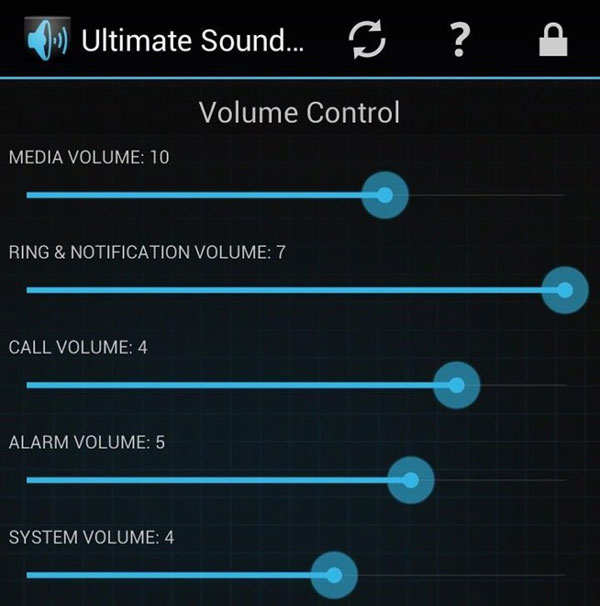 1. Download Android L system sounds here. They will be inside a zip file.

2. Move the file to your phone and turn it off by pressing the power button.

3. Boot your Android phone to Recovery. Different phones have different key combinations but it is usually Power + Home + Volume down or Volume up buttons.

4. Once you are in Recovery, using the volume keys scroll to “Install Zip file”. Select the option by pressing the Power button.

6. The, wipe cache and dalvik cache and reboot your phone.

When the phone is fully working, every system sound that it previously had will be replaced with Android L sounds including lock screen sound, notifications, alarm and more.

Previous articleHow To Fix OK Google Voice Detection Not Working
Next articleHTC One M8 with Windows 8.1 & Cortana Review vs. Android HTC One M8