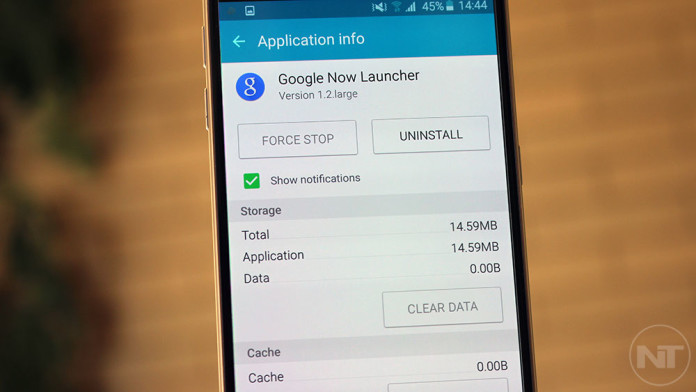 Since the file is so easy to open, users have extracted the image file grabbing those applications they are interested in. Previously, the most requested software goodies from Android 6.0 Marshmallow were the high-resolution wallpapers, but now the launcher has been released with the entire wallpaper pack. If you download the Marshmallow launcher, you also get all stock wallpapers.

The launcher APK can be installed on all Android phones, stock Android, TouchWiz, Sense, LG UI, MIUI, OxygenOS and more.

Press the home button and your phone will ask you which launcher you want to use, the stock launcher or the new Google Now launcher. Select the launcher. Enjoy.