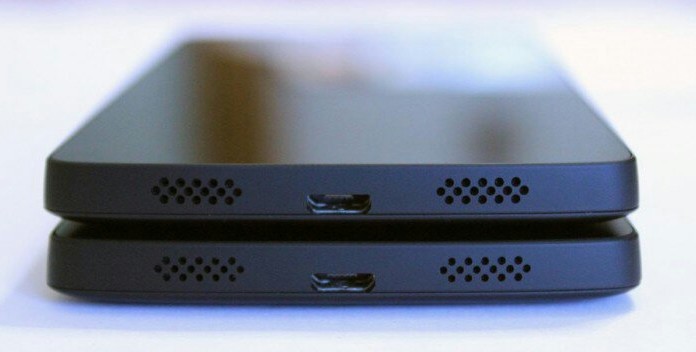 Download iOS 6 and iOS 7 sound pack and install it on your Nexus 5. One of the best things about Android devices is that you can completely customize them From the user interface to changing system files. In this case, you can replace the stock sound pack of the Nexus 5 with the one on the iPhone, iPod and iPad.

Originally, the Nexus 5 doesn’t have a good sound pack and it isn’t that great. They aren’t very noticeable when the phone gets unlocked or when you receive a text message. However, if you really don’t like them, you can replace them with iOS sound pack. You can choose to install either iOS 7 or iOS 6 sounds. To install the pack, download the mod in your Nexus 5 and flash it in Recovery Mode. 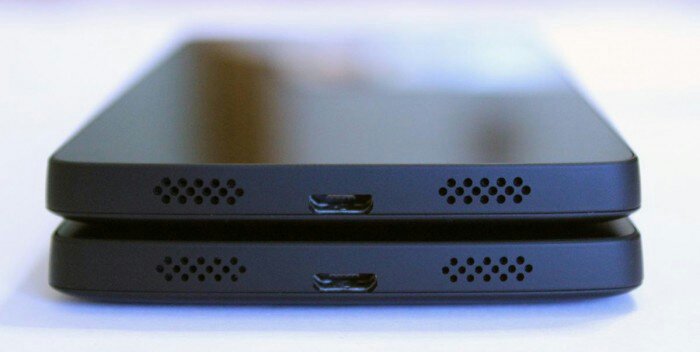 Once the phone has fully booted up, stock Nexus 5 sounds of Camera, Video Recording, Lock/Unlock and Notifications will be replaced with the ones of iOS. If after some times you want to go back and want the stock pack again, install the revert file. Like with the mod, download the revert file and flash it in Recovery Mode.