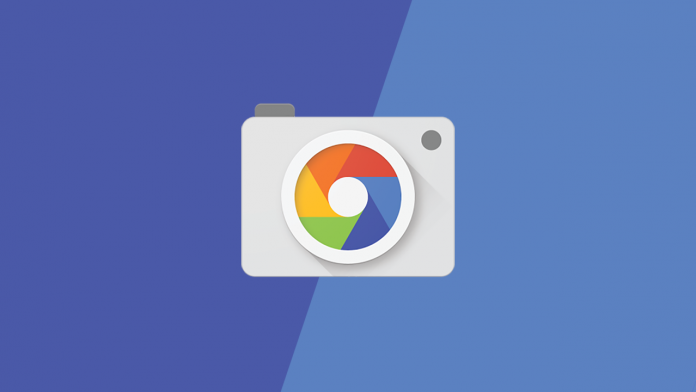 Google has released an update for its own camera app a few days ago. This update introduces Google Camera 6.2 and brings some interesting new features. The new APK file has been examined and 9to5google has been able to distinguish some of the biggest changes in the app. Google Camera 6.2 updates include Measure mode, time-lapse mode (Cheetah), dark mode, UI tweaks, HDR+ enhanced, live mode transitions and front-facing flash.

This is the official version of Google Camera. It has not been modified or tweaked in any way or form. Once we have a working version of GCam APK, we will post the download links here.