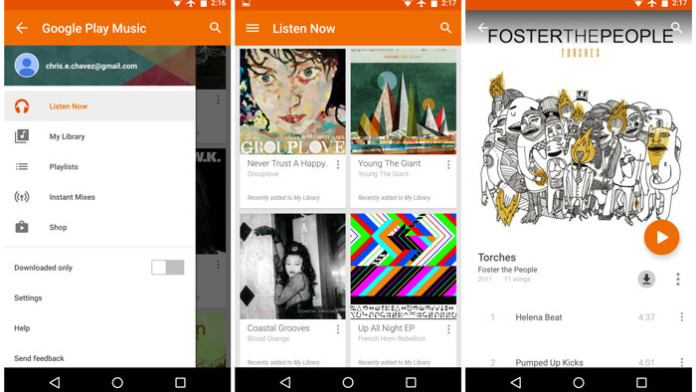 Among the long list of changes and improvements, there’s one thing that for most users is better and more exiting than features: Material Design, which is a redesigned UI. For many people, Material is excellent while for other users it can be difficult to get used to the new design. But all agree that Material is a huge improvement over Holo. 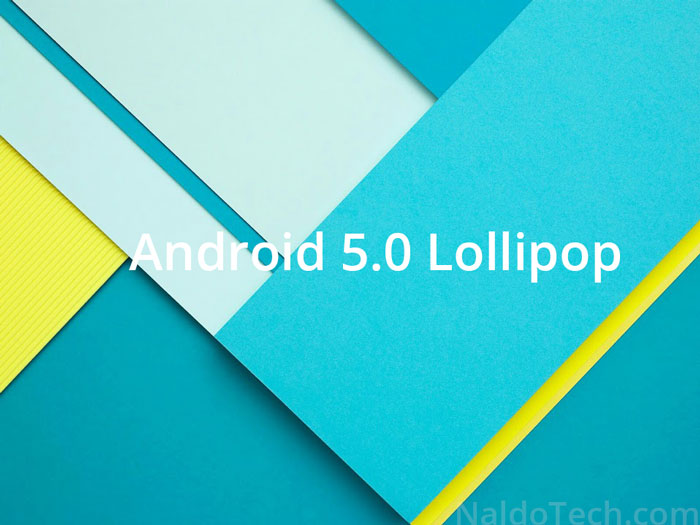 The first thing that developers did when the third Developer Preview image got released was extracting APK files of system apps. Most of the apps can run fine by sideloading but some of them can even be installed as normal APKs on Lollipop and even KitKat.

Some Google applications that are already available to download and install are Gmail v5.0, Google Play Store v5.0 and Google News & Weather.

This time, 7 new apps have been extracted from the third Android 5.0 Lollipop Developer Preview image. 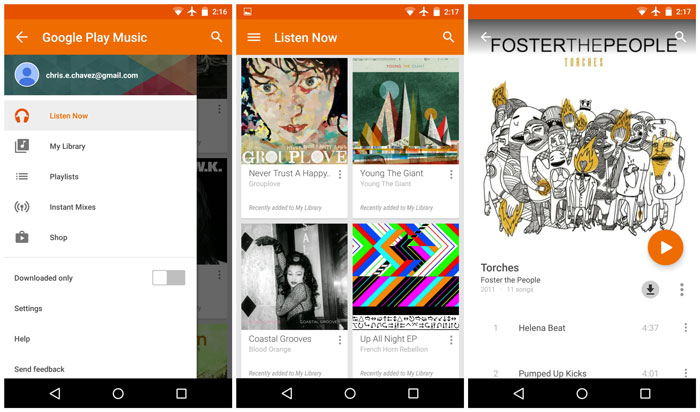 Of course, one of the most requested applications has been Google Play Music. The user interface has changed a lot but many modifications and tweaks are done in order to make the app better and simpler. 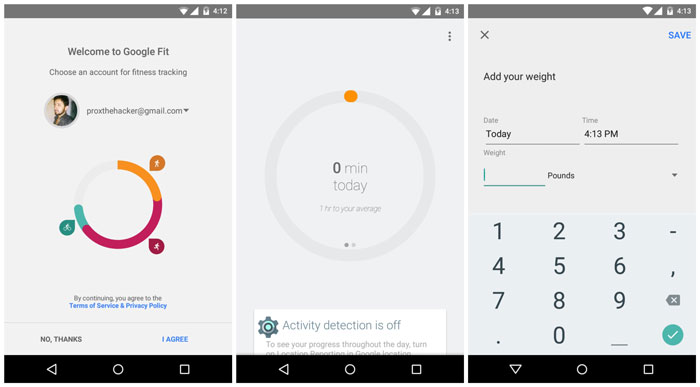 Google Fit is another application designed towards fitness people. It can track your goals and allows the user to set different activities. 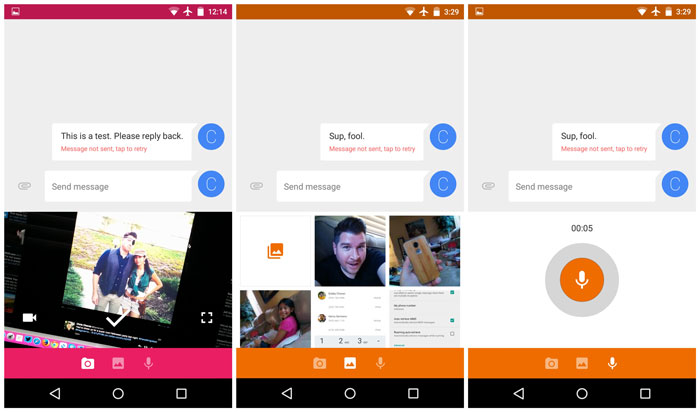 Messenger has finally received its own Material Design treatment. The Plus button on the bottom is still there and a long press will display conversations.