Donate Your Old Phone And Get OnePlus One For Free 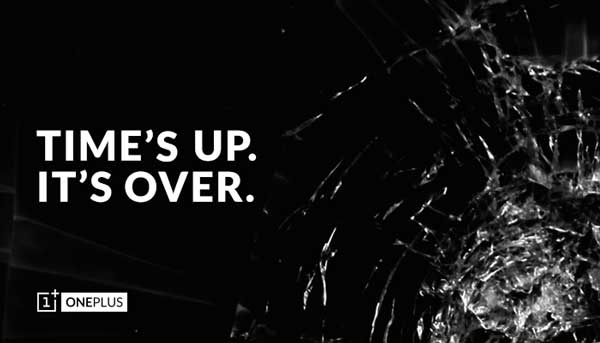 Donate your current old smart phone and get a brand new OnePlus One device for free. Yes, this is the latest campaign from the OnePlus company. previously, the company’s campaign was: Smash your current phone and get a free OnePlus. More than 140,000 people send videos showing their phone getting destroyed. And some of them were crazy.

Some people used ninja throwing stars, some used flame throwers, some used liquid nitrogen and a person used a potato gun. Even though it was funny to see all those smartphones getting destroyed, the idea wasn’t very clever because perfectly working smartphones would get destroyed.

But now, every donated device will be given to charity and the donators will get a new good phone. Someone from the company said:

You’re giving the best new tech out there for $1 and recycling users’ existing phones for good. And then we’re turning those 100 phones into 1,000 phones for people who were left behind with the tech revolution. It brings it full circle in a really interesting way.

If you are interested in donating your phone for a brand new OnePlus one for just $1, go here and read all the information you need to know.