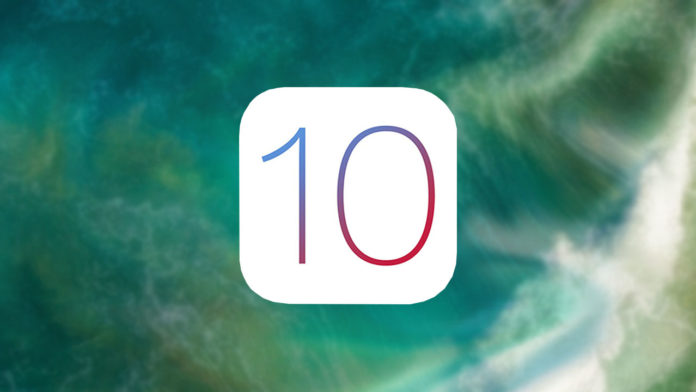 Today is the day that all iPhone users can update their phones to iOS 10 from iOS 9. The change log of Apple’s new mobile OS is quite long. For example, the lock screen is different on iOS 10. Instead of swiping to the right, you have to press the home button to unlock the phone.

The messages app has seen huge changes, notifications have gotten more useful and 3D Touch can now be used on more apps. The keyboard has been improved and Siri has become smarter.

All these changes might look nice but one thing that will make many iOS users happy is the fact that now you can delete many built-in, pre-installed stock apps on iOS 10. On older versions of iOS 10 you didn’t have the option to delete stock apps, and that was very annoying.

There are many stock iOS apps that a normal user actually never uses, such as Stocks or Keynote. If there are apps that you never use, well, you can finally uninstall them on iOS 10.

How to delete stock iOS 10 apps? Here’s how

How to delete those stock apps? – you might ask. It is simple. You can delete any pre-built iOS 10 apps like you would do with any other apps downloaded from the App Store.

You have to go to the home screen, press and hold on an icon until it starts shaking and a little “x” appears in the corner. Press that little “x” button. A small window will appear asking if you want to delete the app. You then tap on “Remove”.

It is that easy. That’s all you have to do to uninstall stock iOS 10 apps. If for some reason you delete any of the built-in apps and you want one of them back, you can go to the App Store, search for the app and download it from there.