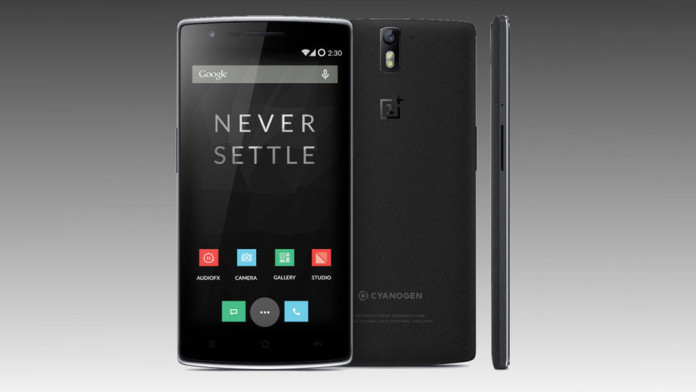 Cyanogen has released nightly builds of CyanogenMod 12.1 for ten devices, one of them being the OnePlus One. This device has received a lot of support and ROMs lately. A few weeks ago the OnePlus team announced the release of OxygenOS, their own ROM based on Android 5.0.2 Lollipop. Just a few days later, Cyanogen released their own Lollipop ROM called CyanogenMod 12S, the successor of CyanogenMod 11S.

If you have a OnePlus device, you can choose between OxygenOS and CyanogenMod 12S. However, note that both of these ROMs come with Android 5.0.2 Lollipop instead of Android 5.1. If you want to run Android 5.1 on your OnePlus, you have to search for other alternatives.

If you don’t mind loosing those few exclusive features of CyanogenMod 12S, you can go ahead and install CyanogenMod 12.1 ROM. It is based on Android 5.1 and all the CyanogenMod features are included such as theme engine and performance options.

How To Update OnePlus One to Android 5.1 Lollipop with CyanogenMod 12.1 Nightly

In order to flash the latest and greatest CyanogenMod 12.1 nightly ROM on your OnePlus One, you will need TWRP custom recovery and the ROM ZIP file itself.

Recovery: TWRP for OnePlus One

If this is the first time that your OnePlus One is running on Android 5.1 Lollipop CyanogenMod 12.1 ROM, the first boot will take a few minutes.