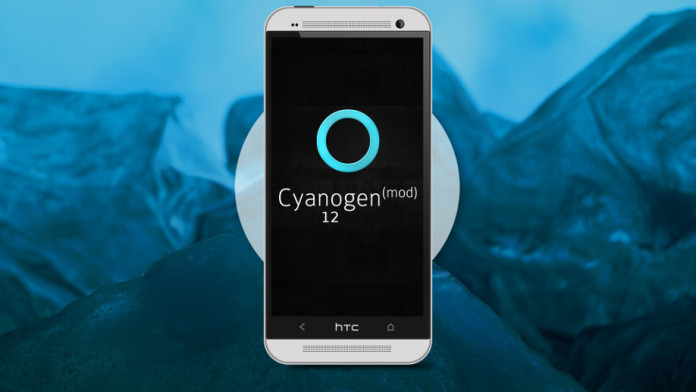 Looks like everyone has forgotten the HTC One M7. All users have moved to newer and better devices. The One M7 was HTC’s attempt to offer a device that was never seen on the market before. It was a huge change from the One X.

It was one of the first Android phones to feature a full aluminum body and latest version of Sense. The One M7 not only had the best build quality, but also some of the best speakers available.

Dual front facing stereo speakers weren’t common one year ago and HTC’s Boom Sound speakers were the loudest. But even with all these good specifications, it didn’t manage to be a best seller. 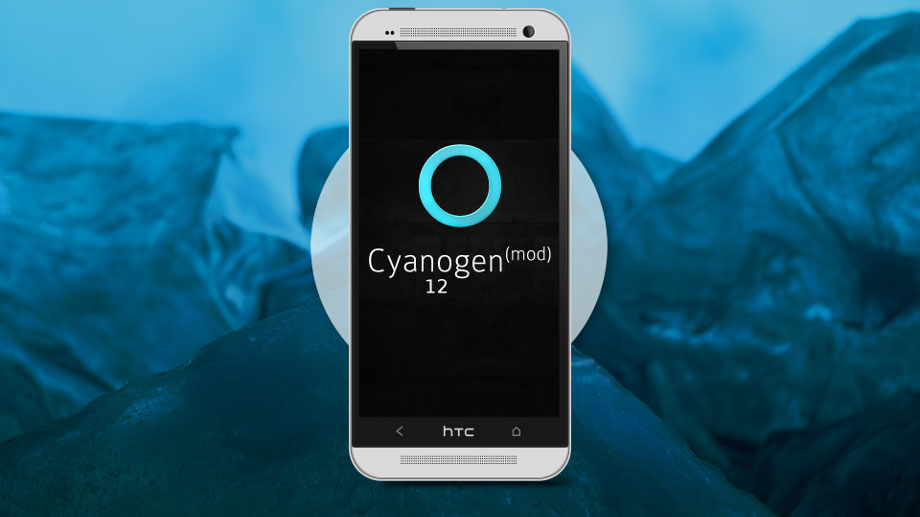 But users who have bought the HTC One M7 can now enjoy Android 5.0 Lollipop on their devices. The 5.0 Lollipop ROM for the HTC One M8 was released a few days ago and it was only a matter of time to finally arrive on the M7.

CyanogenMod 12, the most popular custom ROM for Android devices has finally made its way to the HTC One M7. The CM12 build is based on latest version of Android, 5.0 Lollipop and it has all the features and applications that you could expect like Material Design, ART runtime for better performance and new battery saving mode for longer battery life.

Until CyanogenMod starts releasing official CM12 nightlies, this custom built ROM will do the trick. According to the developer, all basic functions are working and the ROM is usable, but it still has some bugs here and there.

Update: The official CyanogenMod 12 Nightly ROM for the HTC One M7 has been released. You can download it from the link below.

As usually, you need to download the ROM, wipe data and cache, flash the boot.img file, install the ROM zip file through Recovery and then flash Gapps. Also, root is working fine on CyanogenMod 12 ROM for the HTC One M7.

Previous articleXperia Z3 AOSP Android 5.0 Lollipop ROM Is Out, How To Install
Next articleUnlimited Screen Recorder For Lollipop (Unlimited Length)