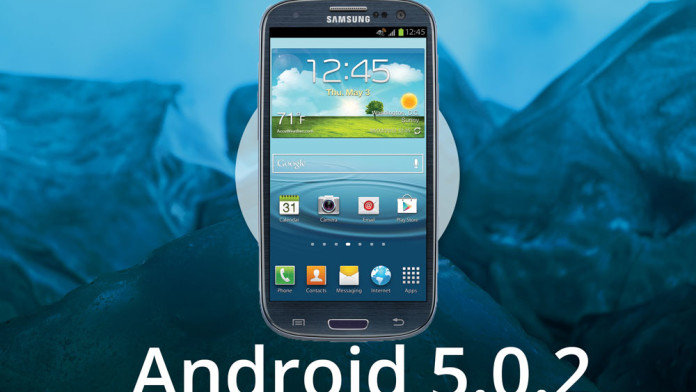 If you are a Samsung Galaxy S3 GT-I9300 owner who has been using CyanogenMod 12 to enjoy Android 5.0 Lollipop, then we have some good news for you. CM12 for the Galaxy S3 has been available since early November and all users have been able to enjoy Lollipop for more than one month.

When the first Alpha build was released a few weeks ago, things like WiFi, camera, 3G/4G mobile data, RIL and calls weren’t working.

The developer of the ROM, JustArchi, has now released the first Beta build of CyanogenMod 12 for the Samsung Galaxy S3. Beta means that the ROM is close to being stable.

Every ROM goes through three phases: Alpha, Beta and Stable. Alpha is the earliest phase and the ROM is usually full of bugs and it is not intended for normal users.

On Beta, most bugs are fixed but there might be some that developer hasn’t noticed or hasn’t been able to fix. Stable is the latest phase of the ROM. Every bug is fixed and all users can install it.

CyanogenMod 12 for the Samsung Galaxy S3 has just entered the Beta stage. Most of things that weren’t working before now are working like WiFi, camera, Bluetooth, all sensors, GPS, calls, RIL and NFC.

Reboot your phone. Since it is the first time that the phone is running on Android 5.0.2 Lollipop, first boot might take a while.