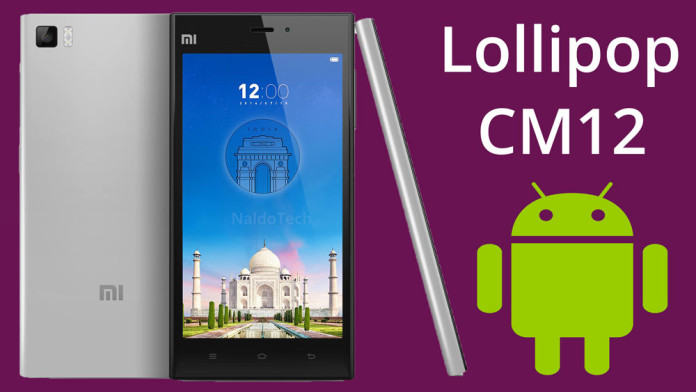 Xiaomi is slowly becoming one of the most important smartphone manufacturers, often challenging popular companies like Samsung and Apple. Xiaomi has taken a big part of the smartphone market selling millions of devices not only in China but even worldwide.

Originally, the phone came with Android 4.3 Jelly Bean out of the box but Xiaomi updated it to 4.4.2 KitKat. However, there are no words if the phone is going to get updated to 5.0 Lollipop. 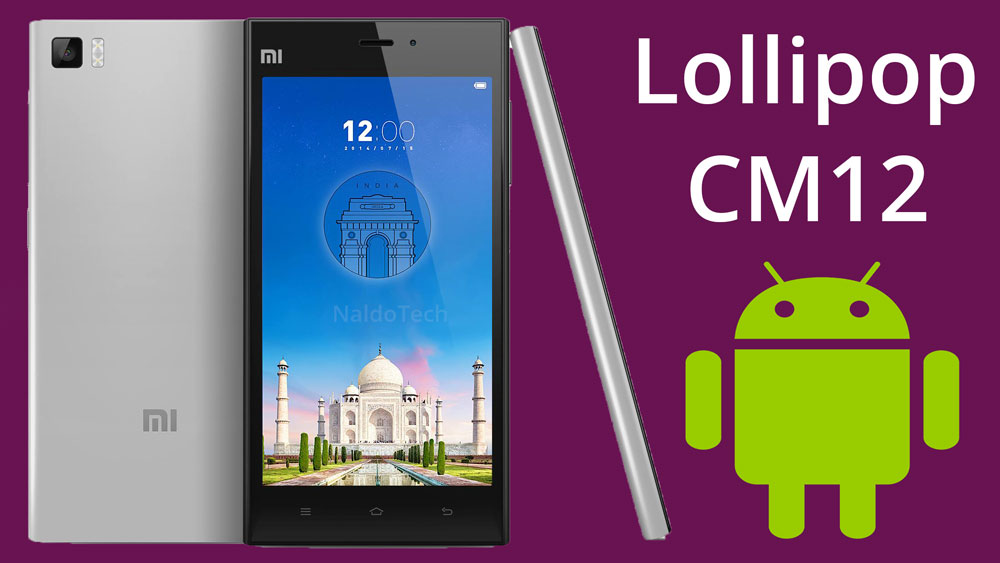 An Android user wouldn’t worry too much because when a manufacturer doesn’t release the latest version of Android for a certain device, developers make sure to update it through custom ROMs. Custom ROMs are modified firmwares which aim to make devices better, faster, smoother and improve battery life. When we say custom ROM, the first one that comes to our minds is CyanogenMod.

CM is one of the oldest and most popular ROMs for Android devices. It has helped a lot of phones to enjoy the latest version of Android even though manufacturers dropped the support for them. Even though the Mi3 is a great device, Xiaomi hasn’t released the source code of its kernel. This makes developing for this phone very difficult because developers don’t have enough information to build a good ROM.

However, this hasn’t stopped the amazing developers to create almost a stable CM12 Android 5.0 Lollipop build for the Xiaomi Mi3. CM12 is the most popular ROM which is based on Lollipop. It has been expanded on many smartphones and has given many devices the opportunity to enjoy Lollipop.

CancroCM is a custom ROM based on Android 5.0 Lollipop and has given the opportunity to all Xiaomi Mi3 users to enjoy Lollipop, even though unofficially. Everything is working except Bluetooth, NFC, USB OTG and camera. If you want to record videos, you have to use a third-party camera from the Play Store.

How to install CancroROM CyanogenMod 12 CM12 on Xiaomi Mi3