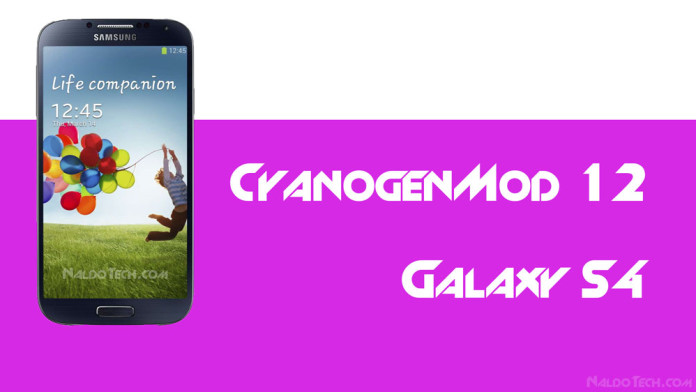 What did you know! Nexus phones are not the only devices to receive the Android 5.0.2 Lollipop update. Samsung Galaxy devices have received it too, even though not officially. Samsung did a great job with the Galaxy S5. The flagship device is already enjoying official Lollipop update.

But other devices like the Samsung Galaxy S4 are still waiting. Samsung has promised that it will get the new firmware update next month. If everything goes as planned, your phone will see Lollipop very soon. But if you can’t wait one month, then there are some excellent alternatives out there.

Developers of the Samsung Galaxy S4 have been able to create a working and almost bug free CyanogenMod 12 ROM. Previously, the CM12 ROM was based on Android 5.0 Lollipop but the recent update bumped the Android version to 5.0.2. 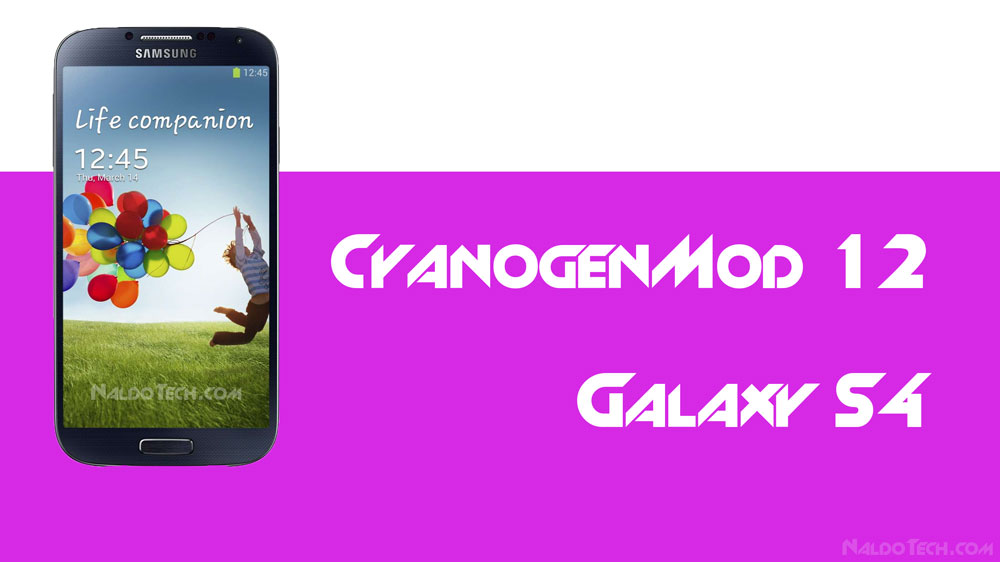 Android 5.0.2 Lollipop is the latest version of the most popular mobile operating system. Even though it is not a major update, it is still important as it brings bug fixes and better performance.

This is by far the most stable ROM based on Android 5.0.2 Lollipop. It has no port bugs and all the available issues are related to CyanogenMod 12 itself which means not only the Galaxy S4 but all other devices are experiencing the bugs.

This is the closest you will get to enjoying Lollipop on your Galaxy S4. It is very surprising to see that this device is enjoying almost fully stable Android 5.0.2 version when the manufacturer hasn’t updated the phone even to 5.0.

Make sure you have the right model

This ROM works only on the GT-I9505 Snapdragon variant of the Galaxy S4 so make sure you have the same variant. To check your phone variant, go to Settings > About Device and check the model number.

It must say GT-I9505 otherwise it will not work. If you try this ROM on other variants like Exynos GT-I9500, you might brick your phone.

Install a custom Recovery. You can download it here.

Make a full system backup or Nandroid backup in case something goes wrong. You will be able to easily restore it later.

Charge your phone to at least 60%. If the phone turns off during the installation process, it might get damaged.