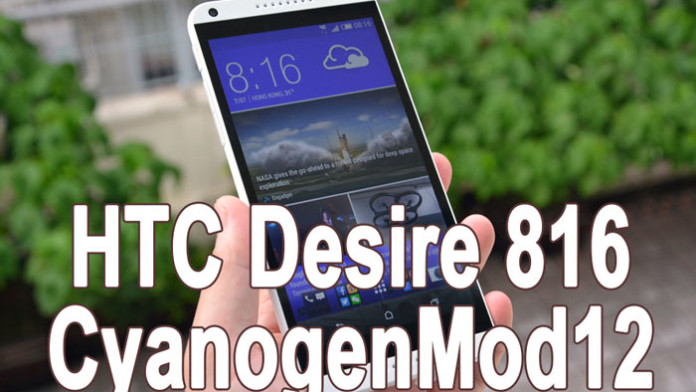 Even though the Desire 816 doesn’t have the best specifications compared to other devices, this hasn’t stopped developers to create a working CyanogenMod 12 ROM for this phone.

As we have covered in an another article, the HTC One M8 received a functional CM12 ROM a few days ago, and now it is time for its smaller brother to enjoy 5.0 Lollipop and all Material Design goodies. 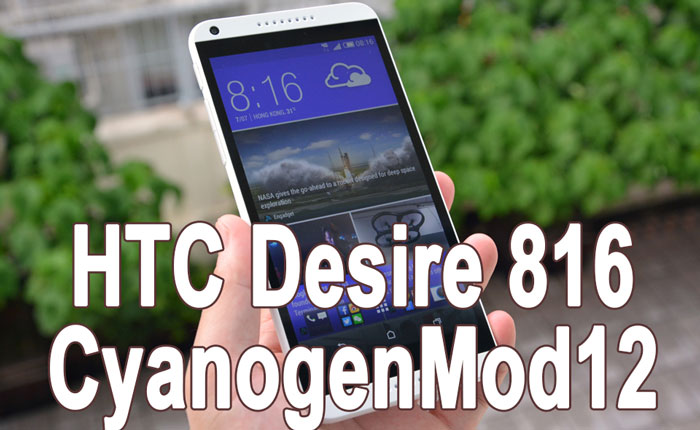 The CyanogenMod 12 5.0 Lollipop ROM for the HTC Desire 816 is created by the recognized developer Grarak. Grarak has created other ROMs for the Desire 816 and all of them are used by thousands of users.

At this stage, we do not recommend to install the CM12 ROM on your phone because it is not designed to be used as a daily driver. The ROM has a few bugs that can be a deal breaker for you.

Some of the things that are not working on CM12 for HTC Desire 816 are:

Most of these are not serious. Other devices can’t get WiFi, GPS or mobile data to work.

Also Read: How To Dual Boot ROMs on HTC One M8 (MultiROM)

How to install CyanogenMod 12 ROM on HTC Desire 816: