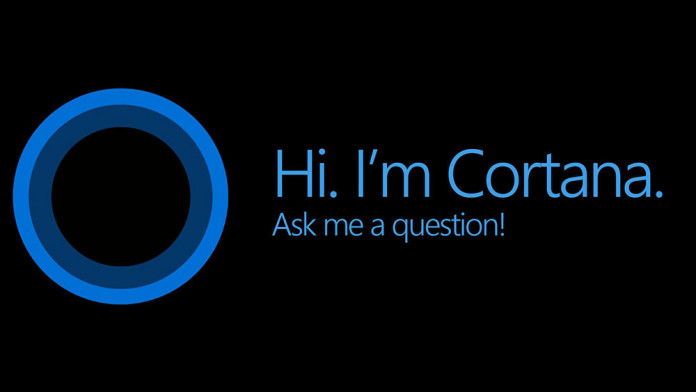 A few weeks ago Microsoft told us that it would be releasing the official Cortana app for Android devices somewhere in June. This didn’t happen and a new statement by Microsoft let us know that the date had been postponed for a possible release in July. Even though we are getting near the end of July, the official Cortana app for Android has yet to go public on Play Store.

Cortana is an intelligent online assistant created by Microsoft initially for Windows Phone devices only. However, Microsoft decided to make it available for all main three platforms, including Android and iOS.

While the official version of Cortana has yet to make an appearance on the official site of Play Store, an APK file has been leaked from an insider, who is tasked with the job of testing the beta app of Cortana before going public.

You can download Cortana for Android APK file from the link below. Download the file and install it as every other application. Even though it is in beta mode, Cortana works just fine on Android, and no bugs have been found on our Samsung Galaxy S6 SM-G920F.

Once you install the app, you need to login using your Microsoft account and then you can start using Cortana on your Android phone.

How To Join Cortana Beta Program Or Download APK on Android